Cyrcadia's device is a revolutionary sensor patch worn under a women's bra which, with two hours of monthly wear, allows women to monitor their breast health from an app on their mobile phone. 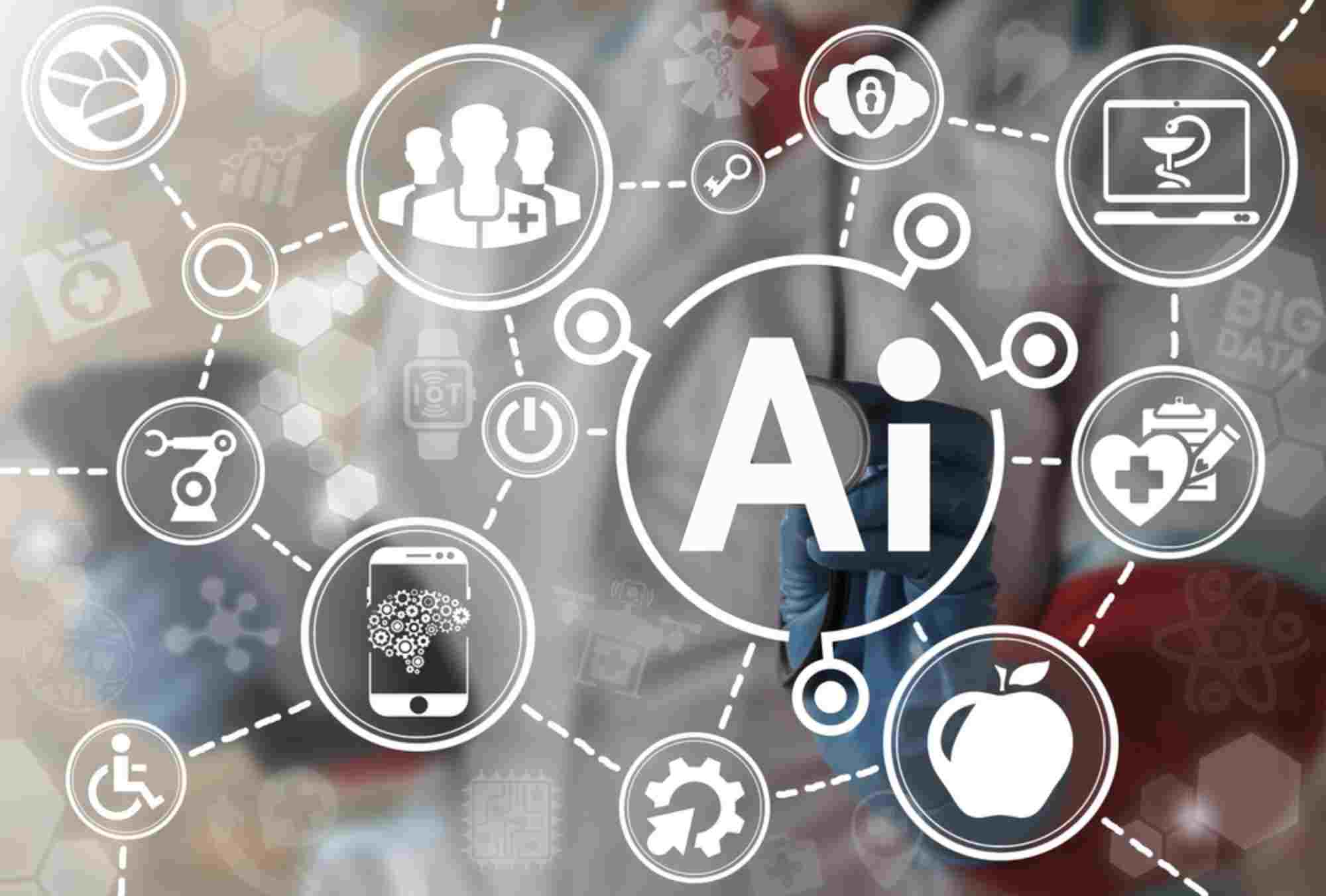 iFlytek Health has now deployed its AI capability in over 50 hospitals in its native Anhui Province, China, to provide support to general practitioners in diagnosis and treatment, and in interpreting medical images including breast imaging.

iFlytek Health, its healthcare division established in 2016, is headed by CEO Dr Tao Xiaodong, a veteran technologist of Philips and GE Healthcare who brings a wealth of expertise in medical imaging and computer-aided diagnostics. Dr Tao also joins the board of Cyrcadia Asia.

Cyrcadia closes its Pre-A round with a total raise of US$3.8 million. Following iFlytek's lead in the round were a number of other Asian investment funds and private investors. The Pre-A funding enables Cyrcadia to complete product development and launch into Hong Kong and other Asian markets in late 2018.

Cyrcadia's device is a revolutionary sensor patch worn under a women's bra which, with two hours of monthly wear, allows women to monitor their breast health from an app on their mobile phone. The technology uses cloud-based AI to monitor for circadian metabolic changes that are proven to correlate to the onset of cancer.

The technology has particular advantages in Asia, where screening participation is low, cancer incidence rates are increasing, and where the majority of the female population has dense breast tissue, for which traditional imaging technologies are less accurate.

Cyrcadia's launch in Asia makes use of over 10 years of research, extensive trials in the US and an existing US FDA 510k clearance. The product development has been backed by Nypro, the specialist medical device division of global manufacturing services company Jabil and production is scheduled to start at Nypro's Shanghai facility in summer of 2018.

In addition to the investment, iFlytek and Cyrcadia Asia will be exploring how to integrate Cyrcadia's technology into iFlytek's healthcare offering in China. Cyrcadia Asia will be pursuing Series A fundraising in the third quarter of 2018 to fund its further expansion outside of its launch markets.