More than doubles the accuracy of structure detection in medical images 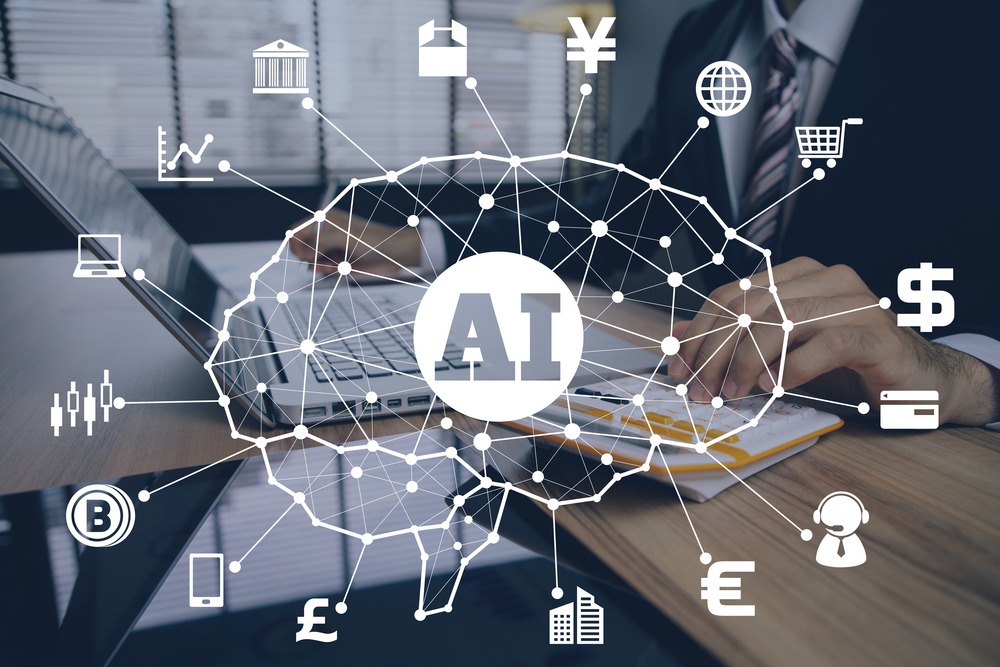 Fujitsu Laboratories Ltd. has announced the development of AI technology that uses deep learning to detect objects, even in cases when only a small amount of data is available for learning.

In recent years, there have been efforts to automate tasks in a variety of fields. In the medical field, for example, there has been a desire to use AI to automate such tasks as detecting objects, including anomalous spots, in the analysis of diagnostic images. It is typical to utilize deep learning in object detection, which involves identifying specific structures in a diagnostic image, but in order to produce accurate results, tens of thousands of images with correct data are necessary. However, since correct data can only be created by doctors with expert knowledge, it has been difficult to obtain the images in such huge volumes.

Fujitsu Laboratories has developed a technology (patent pending) that takes the object location estimates produced by the object detection neural network and makes them into a reconstruction of the original image. Then, by assessing the difference between the original input image and the reconstructed image, it can create large volumes of correct data where the position of objects has been accurately estimated.

This raises the level of accuracy in object detection. Fujitsu Laboratories has collaborated with the Graduate School of Medicine at Kyoto University and applied the newly developed technology to the detection of bodies called glomeruli (singular glomerulus) in kidney biopsy images.

Expectations have been increasing for the automation of tasks using AI in a variety of fields in recent years. Fujitsu Laboratories has been conducting a joint research with the Graduate School of Medicine at Kyoto University and one of those initiatives has been research into supporting the diagnosis of kidney disease using AI.

In the medical field, there is a diagnostic test that checks the number and status of structures called glomeruli, which handle the filtration of blood. The test uses images taken in a microscope of a slice of a kidney extracted in a procedure called a kidney biopsy. It is widely known, however, that there are large variations in the time required for the task of finding glomeruli while the image is enlarged, and in how the observer evaluates the condition of the bodies, even among experts. This has created a demand for an accurate, automated count of the number of glomeruli and diagnosis.

To automatically extract data for possible glomeruli from images, it is necessary to identify the locations of the glomeruli from the images provided, and deep learning is widely known as a method for identifying the locations and types of objects in images. For this training method, it is essential to have large volumes of images along with information on the locations and types of objects in the images (correct data). However, it has previously been difficult to prepare large volumes of correct data, because it must be created by doctors with specialized knowledge.

Though its joint research with the Graduate School of Medicine at Kyoto University, Fujitsu will endeavor to realize the quantitative evaluation method of kidney by applying the new detection technology of glomeruli.