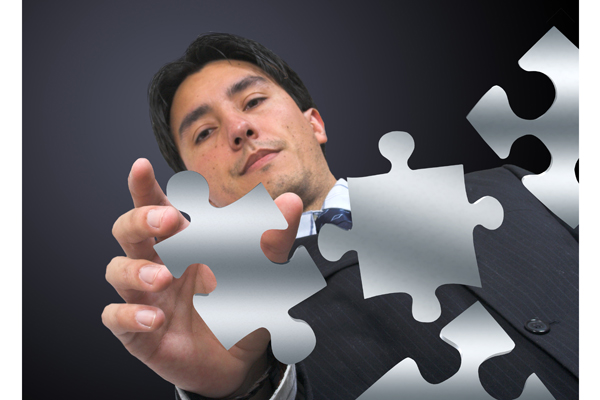 Pfizer says the decision was influenced by a number of factors, including proximity to contractors, geography and operating costs

Pfizer's 20-person surveillance testing group located in Groton will be relocating to Singapore in 2013. The surveillance testing group is a part of the company's Scientific Laboratory Services team that tests the products manufactured by contractors. In a statement provided by the company to BioSpectrum, Pfizer confirmed the relocation of its contractor quality surveillance laboratories from Groton, Connecticut to a facility in Singapore in 2013. The existing surveillance laboratories in Groton will continue to operate through late 2012 at which point a transition to testing at the Singapore lab will commence.

A statement from Pfizer said "this change will help us better align our quality operations with business demand and strengthen the company's position as a global supplier". The statement also clearly said "the relocation will not impact our ability to ensure product quality and safety".

Contractor surveillance testing is performed to ensure that products purchased by Pfizer or sold on company's behalf meet Pfizer's quality standards. Like many pharmaceutical companies, Pfizer too partners with many outside suppliers and ensures that Pfizer's own quality standards and required regulatory standards are consistently met.

Currently, 20 employees are working in the company's Gorton's surveillance labs. The company said some of employees who will be impacted by the change may be retained and re-assigned to other areas. The company plans to employ 24 people at the Singapore site.

Pfizer seems to be on a cost-cutting spree since its blockbuster drug Lipitor, which earns around $14 billion a year, has gone off patent in November 2011. Pfizer's first-quarter 2012 revenues were $15.4 billion, showing a decrease of seven percent companred to $16.5 billion in the year-ago quarter. For the first-quarter 2012, the US revenues were $6 billion, a decrease of 15 percent compared with the year-ago quarter, primarily as a result of the US loss of exclusivity (LOE) of Lipitor on November 30, 2011. Earlier in June, an Irish daily had reported that Pfizer is planning to cut down 180 jobs in Little Island and Ringaskiddy facilities where the cholestrol reduction blockbuster drug, Lipitor, is produced. (Read A deal undone: Biocon, Pfizer go back on alliance)

Some believe that shifting the surveillance testing group to Singapore from Groton is also part of Pfizer's strategy to further cut costs. When asked about whether this move is part of Pfizer's cost cutting strategy, the company responded by saying "Pfizer operates in a very competitive and challenging environment. This environment requires us to continually look at how we do business to determine if we can improve efficiency and reduce costs by more effectively using our resources. Our decision was made based on a number of factors, including proximity to contractors whose products are being tested, geography and operating costs. By providing surveillance testing services in Singapore, Pfizer can more closely support this important growth market and suppliers in Asia, and align with the location of PGS' external supply organization in Asia."

The company has been taking serious measures in terms of cost adjustments as, last month the company had also announced that it would sell its nutrition unit to Nestle for $11.9 billion. Whether or not the relocation to Singapore is part of the company's strategy to bring down costs, the company has been hard hit with Lipitor going off patent and the company is taking this issue quite seriously.