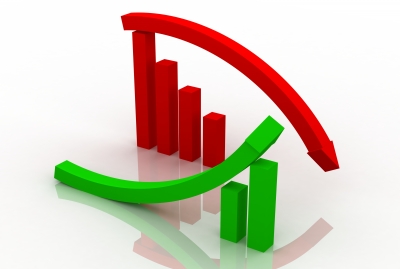 Singapore: India's Ahmedabad based contract research and manufacturing services (CRAMS) company Dishman Pharmaceuticals and Chemicals is said to be looking at selling its China based plant to pare off some debt.

The company had started operations of its unit in the Shanghai Chemical Industry park only a few months back. Currently the company is making intermediates and specialty chemicals there.

"We have decided to liquidate the Chinese asset. However, while we are looking for a suitable buyer, we have started manufacturing from that plant so that it achieves a break-even," sources in the company were quoted as saying in news reports.

Construction of the Shanghai unit had begun in 2006 and since regulatory approvals from the Chinese authorities took longer to materialize, the company is now said to be looking at selling it.