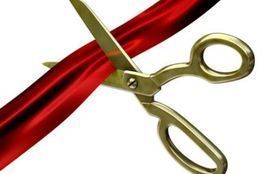 The facility was built in partnership with Biopharmaceuticals Australia with cooperation from the government of Queensland and the Commonwealth of Australia.

Mr Lukas Utiger, president and CEO, DSM Pharmaceutical Products, stated that, "With its flexible design and use of single-use technology, the facility represents the model for the future of biomanufacturing. It represents an important milestone in the development of Australia-based mammalian cell-based manufacturing of biopharmaceuticals, and extends DSM's contribution to the global biotechnology market."