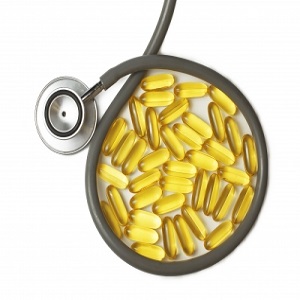 Half of the liver cancer patients across the globe are Chinese

Singapore: Taiwan-based drugmaker, Liposome announced that it had received approval from the Chinese government to begin second-phase clinical trials for its new drug, Lipotecan, that treats liver cancer.

Reports suggest that after successful completion of clinical trials, the company plans to license the drug to the other companies.

Liposome spokesperson said, "The phase two trials will be conducted to assess whether Lipotecan can extend the overall survival of patients, who develop drug resistance to first-line liver cancer drug Nexavar."

Liposome said that approval from China will expedite the process by allowing the company to recruit patients on both sides of the Taiwan Strait. The company set annual sales targets for Lipotecan between $150 million and $200 million in China.

Liposome said that Lipotecan was developed using a unique Liposome technology to enhance the effectiveness and reduce the side effects of existing cancer drugs. The company further stated that this drug may provide relief to more than 7,80,000 liver cancer patients around the world.