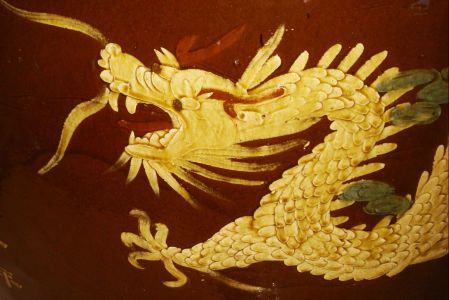 Singapore: Mr Yoshihiro Arai, currently general manager and head of development of Solasia Pharma, has been promoted to president and representative director of the company. Current Chief Executive Officer Mr Steve Engen is moving on to pursue a new career opportunity.

Mr Arai joined Solasia Pharma in September 2007 with responsibility for all product development, including clinical development and regulatory affairs. Prior to joining Solasia, he spent 14 years at Amgen, from initial stage of the company where he led development of Amgen's novel hematology or oncology products, built the clinical development division and held numerous senior level positions.

Prior to joining Amgen, he spent nine years at Searle Yakuhin where he developed gastrointestinal, psychiatric and oncology product. He earned a BS degree and a master's degree in Biochemistry & Microbiology from Tokyo University of Pharmacy and an MBA from the University of Wales.

Mr Arai said, "Over the past five years, Solasia has hired an experienced core team, licensed two compounds, and has advanced clinical development in Japan, Korea and China. I look forward to taking
on this important role and responsibility in order to continue to build Solasia. We will accelerate our clinical programs in Asia, and will establish a new sales & marketing organization for commercialization of our first
product in China. In addition, we will seek new compounds to strengthen our pipeline. Solasia will continue strive to support patients in Asian countries including Japan and China."

Solasia also announced receipt of the Clinical Trial Permit from the China SFDA for SP-01 (Sancuso), the company's product for the treatment of chemotherapy-induced nausea and vomiting. Sancuso is the first and only commercialized extended release granisetron transdermal product. Having received the CTP, the company said it is now preparing to initiate the required pivotal studies, and expects to file a new drug application in China in the fourth quarter of 2013.

In order to progress clinical development in China, the company has established operations in Beijing and has hired core development and regulatory affairs staff. Furthermore, Ms Vivian Zhang has joined
the company as Solasia China General Manager and will be based in Shanghai. Vivian will build the Solasia China sales and marketing team, and prepare Sancuso for China commercialization. Vivian joins
Solasia after a career in marketing and sales at Shanghai Roche where she was responsible for Avastin and Tarceva, two key oncology products for Roche in China.