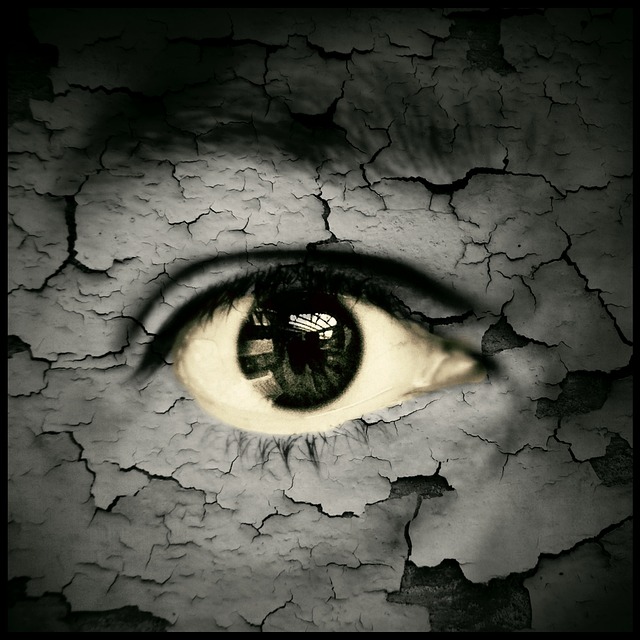 Singapore: Swiss drugmaker Roche announced that it has started late-stage trials of its experimental drug, Lampalizumab.

The drug is to be used in the treatment of Geographic Atrophy (GA), a leading cause of blindness in adults over 55.

In this study, the company will investigate how lampalizumab can slow the progression of GA, which affects more than 4.5 million people worldwide.

The phase II trial of the drug showed a 20 percent reduction in GA lesion progression in patients treated monthly with the drug as compared with Sham at 18 months.

"Lampalizumab has the potential to present a significant breakthrough for this disease and could provide real hope. It is the first complement targeted therapy for GA to enter Phase III and the only ophthalmic drug in clinical development that specifically targets complement factor D," said Ms Sandra Horning, Roche's chief medical officer in a statement.