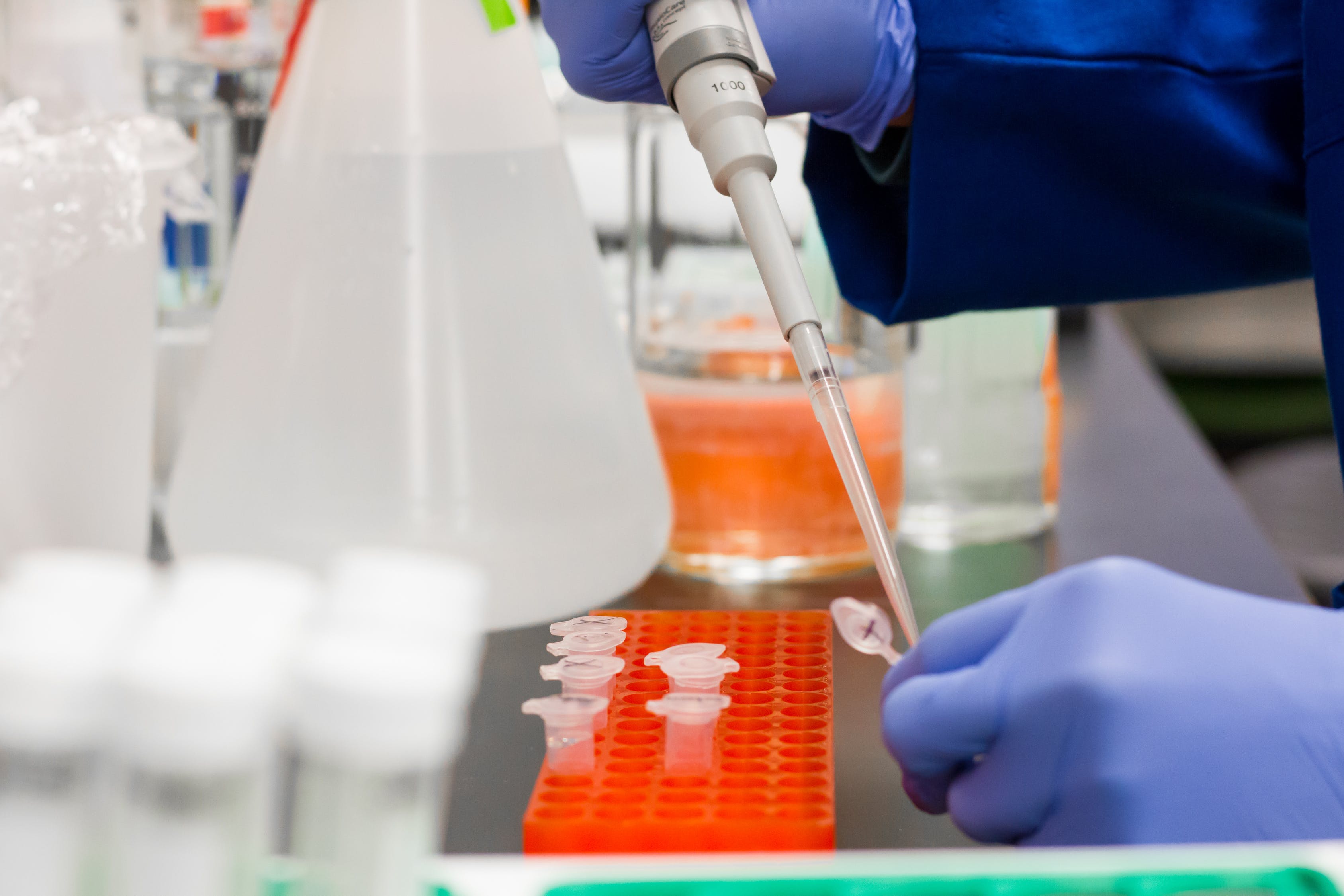 Sugemalimab is an investigational fully human, full-length anti-PD-L1 monoclonal antibody developed by CStone. Compared with other drugs of the same class, sugemalimab has a lower risk of immunogenicity and potential toxicities in patients. CS1001-201 is a single-arm, multicenter pivotal Phase II clinical study designed to evaluate sugemalimab monotherapy in R/R ENKTL. The IND clearance indicates that the ongoing CS1001-201 study in China will be extended to the US.

ENKTL is a subtype of mature T cell and NK cell lymphoma. Epidemiology of the disease is characterized by higher incidence rates in Asia than in Europe or North America. In China, ENKTL accounts for approximately 6% of all lymphoma cases. R/R ENKTL is highly malignant and aggressive and has a poor prognosis. Patients with R/R ENKTL lack effective salvage treatments if standard L-asparaginase-based regimens fail, and do not respond well to traditional treatments.

Dr. Jason Yang, Chief Medical Officer of CStone, commented: "For the treatment of ENKTL, CR rate is a critical outcome measure. Data reported for CS1001-201 study on 2019 ASH meeting shows that sugemalimab demonstrated a CR rate of 33.3% with a durable response, an objective response rate (ORR) of 43.3%, and 1-year OS rate of 72.4%. These results represent a major breakthrough compared to current treatment options and support sugemalimab as a potential conditioning regimen for hematopoietic stem cell transplantation. We will work closely with the US FDA and the National Medical Products Administration (NMPA), to bring sugemalimab to R/R ENKTL patients worldwide soon."