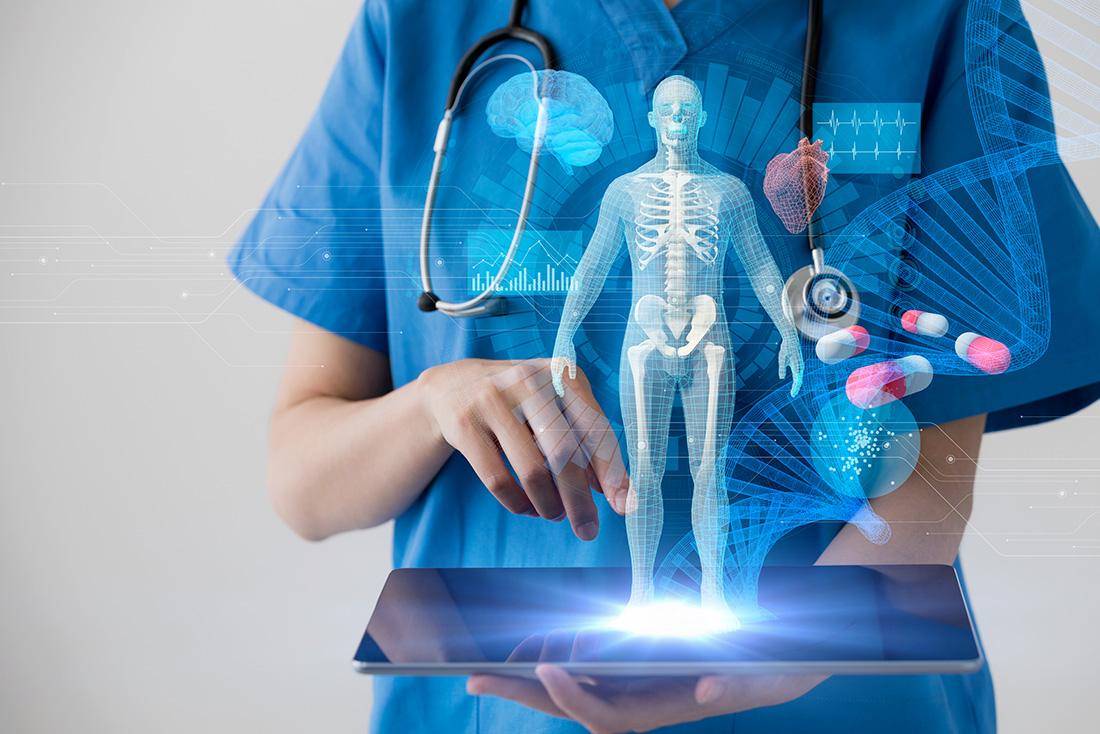 ASLAN004 is a fully human monoclonal antibody that binds to the IL-13 receptor α1 subunit (IL-13Rα1), blocking signalling of two pro-inflammatory cytokines, IL-4 and IL-13, which are central to triggering symptoms of AD, such as redness and itching of the skin.  ASLAN004 has previously demonstrated a favourable tolerability profile, complete inhibition of downstream mediators and potential for once-monthly dosing

The randomised, double-blind, placebo-controlled study will initially be conducted at Singapore’s National Skin

Centre and Changi General Hospital and will be led by Prof Steven Thing. It is the second part of a phase 1 study of ASLAN004 and will be conducted in AD patients. In June 2019 ASLAN announced the successful completion of the first part of the study, a single ascending dose (SAD) study that tested ASLAN004 in healthy volunteers, administered either intravenously or subcutaneously. The MAD study will evaluate 3 doses of ASLAN004 delivered subcutaneously and will be followed by an expansion cohort at the most efficacious dose. The study will recruit up to 50 moderate to severe AD patients and results are expected in the second half of 2020.

Dr Carl Firth, Chief Executive Officer of ASLAN Pharmaceuticals, said: “Atopic dermatitis continues to be a high burden, high morbidity inflammatory skin condition but our recent clinical studies have demonstrated ASLAN004’s differentiated profile and potential as a best-in-class therapy that could offer patients greater convenience via less frequent dosing and a favourable tolerability profile. AD is a key research area for the team at the National Skin Centre and we look forward to working closely with Prof Thng and his colleagues to conduct the MAD study.”

In June 2019, ASLAN presented data from the SAD study that showed ASLAN004 was well tolerated at all doses and there were no adverse events that led to discontinuations. Analysis of downstream mediators including phosphorylation of STAT6 (pSTAT6), a critical mediator of allergic inflammation, demonstrated complete inhibition within one hour of dosing and a pharmacokinetic profile that suggested ASLAN004 could potentially target a once-monthly dosing regimen. Notably, it was observed that the predicted trough level of ASLAN004 required to completely inhibit signal transduction via the receptor was over an order of magnitude lower than that of existing therapies.

Atopic dermatitis is the most common dermatological disease, affecting over 200 million patients worldwide, characterized by red inflamed skin and severe daytime and night-time itching, which can severely impact patients’ quality of life. Up to one-third of adult atopic dermatitis patients are considered moderate to severe, for which currently available therapeutics are limited and management is challenging in the majority of cases.