The Merck-Pfizer alliance was the first to test an immunotherapy in this indication, given the significant unmet need in the treatment of ovarian cancer. 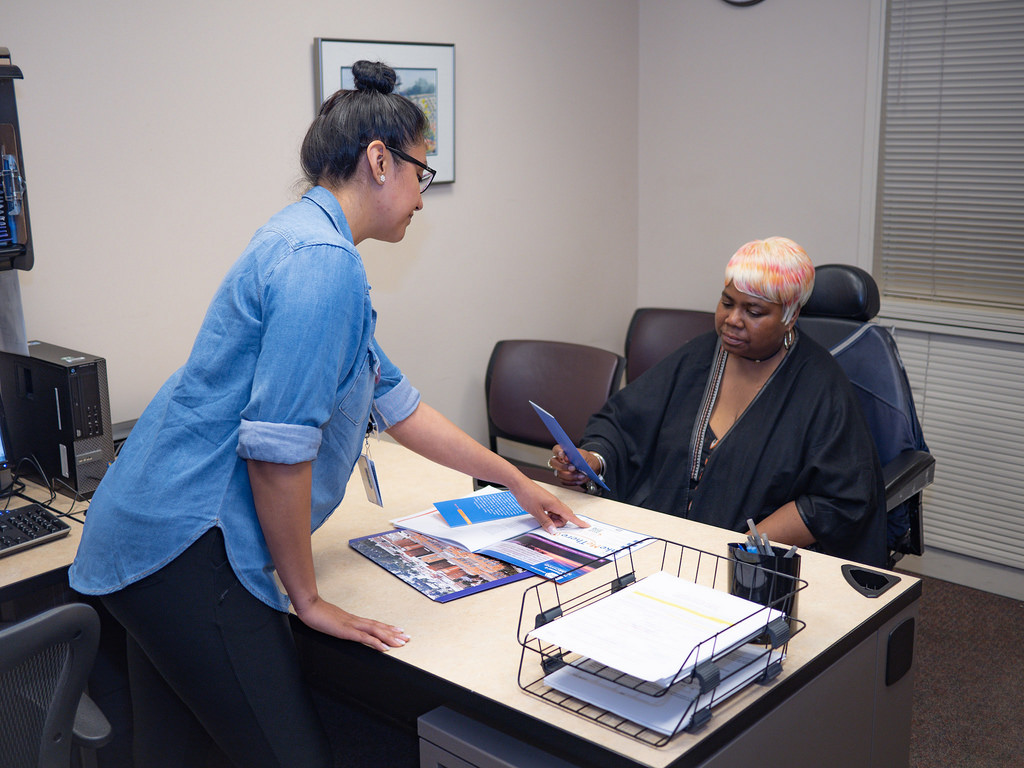 Merck and Pfizer Inc. has announced that data from a planned interim analysis of the Phase III JAVELIN Ovarian 100 study of avelumab* did not support the study's initial hypothesis, and therefore the alliance made the decision to terminate the trial in alignment with the independent Data Monitoring Committee.

The Merck-Pfizer alliance was the first to test an immunotherapy in this indication, given the significant unmet need in the treatment of ovarian cancer.

Every year, more than 295,000 women are diagnosed with ovarian cancer worldwide. The disease is generally advanced when it is diagnosed, as it often has few to no symptoms at the early stages, making it difficult to detect. Symptoms also can be vague or non-specific, making it easy to confuse with less serious non-cancerous conditions. The five-year survival rate ranges from approximately 30% to 50%, but for those with metastatic disease, it drops to less than 20%. Four out of five women with ovarian cancer are diagnosed at advanced stages. Most women with advanced ovarian cancer ultimately die within five years due to refractory, resistant or recurrent disease.

Topline results showed that the study, which is evaluating avelumab in combination with and/or following platinum-based chemotherapy in previously untreated patients with ovarian cancer, would not achieve superiority in the pre-specified primary endpoint of progression-free survival. While detailed analyses of the data are ongoing, no new safety signals were observed, and the safety profile for avelumab in this trial appears consistent with that observed in the overall JAVELIN clinical development program. The alliance has notified health authorities and trial investigators of the interim findings and the decision to discontinue the trial. Detailed results will be shared with the scientific community. The JAVELIN Ovarian PARP 100 study and earlier phase studies investigating avelumab in various combinations are ongoing.

*Avelumab is under clinical investigation for treatment of ovarian cancer. There is no guarantee that avelumab will be approved for ovarian cancer by any health authority worldwide.

Immuno-oncology is a top priority for Merck and Pfizer. The global strategic alliance between Merck and Pfizer enables the companies to benefit from each other's strengths and capabilities and further explore the therapeutic potential of avelumab, an anti-PD-L1 antibody initially discovered and developed by Merck. The immuno-oncology alliance is jointly developing and commercializing avelumab and advancing Pfizer's PD-1 antibody. The alliance is focused on developing high-priority international clinical programs to investigate avelumab as a monotherapy as well as combination regimens, and is striving to find new ways to treat cancer.