In April 2018, Inovio was awarded $56 million to develop a MERS vaccine through Phase 2 by The Coalition for Epidemic Preparedness Innovations (CEPI) 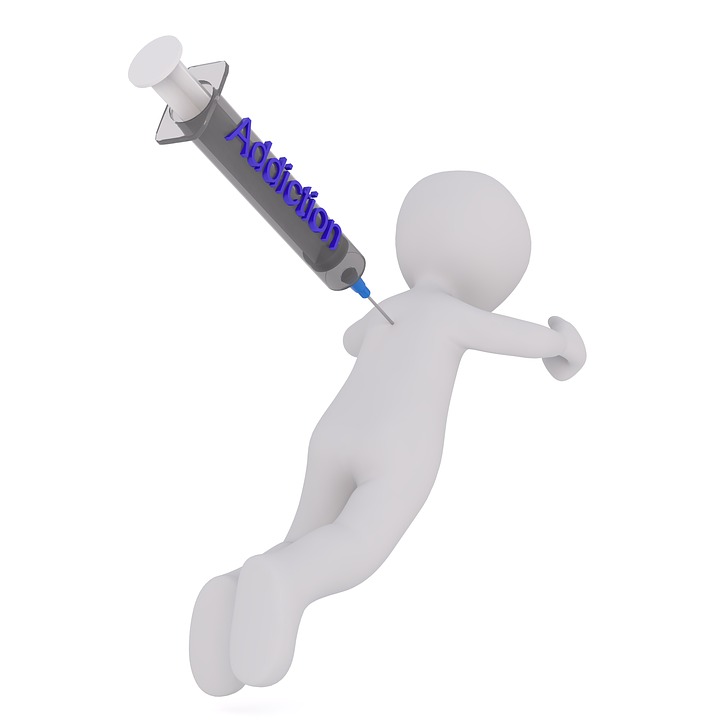 Inovio Pharmaceuticals,  today announced positive Phase 1 results of its collaborative vaccine study with INO-4700 (GLS-5300) against MERS (Middle East Respiratory Syndrome). Results for INO-4700, which is being co-developed by Inovio and South Korea's GeneOne Life Science , showed that the drug was well-tolerated and demonstrated overall high levels of antibody responses in roughly 95% of subjects, while also generating broad-based T cell responses in nearly 90% of study participants.

The Phase 1, open-label, dose-escalation MERS vaccine trial, in partnership with the Walter Reed Army Institute of Research in Maryland, displayed antibody responses by ELISA in 94% of subjects at week 14 (two weeks post-third dose). Additionally, there were no statistically significant dose-dependent differences in antibody response rates (91%, 95%, and 95% at doses of 0.67, 2, and 6 mg, respectively). Durable antibody responses to INO-4700 were also maintained through 60 weeks following dosing. Dr. Joel Maslow, GeneOne’s Chief Medical Officer, presented the data Tuesday this week in Seoul, Korea at the WHO-IVI Joint Symposium for MERS-CoV Vaccine Development.

Dr. J. Joseph Kim, Inovio President and CEO, said, “Inovio is utilizing our versatile immunotherapy and vaccine platform to target and develop the most advanced preventive vaccine for MERS, a virulent viral infection with no medical countermeasure. This trial further demonstrates Inovio’s commitment to fighting emerging viral threats while also continuing to validate consistent high levels of both immune and antibody responses across our infectious disease platform. We look forward to continuing this development in a partnership with GeneOne and CEPI for developing novel therapies for MERS.”

In April 2018, Inovio was awarded $56 million to develop a MERS vaccine through Phase 2 by The Coalition for Epidemic Preparedness Innovations (CEPI).

In collaboration with GeneOne Life Science, Inovio plans to begin a Phase 1/2 study for MERS in the third quarter of this year. The study will be conducted by GeneOne Life Science in Korea and fully funded by a $34 million grant from the Samsung Foundation through the International Vaccine Institute.

In preclinical testing, INO-4700 induced 100% protection from a live virus challenge in a rhesus macaque non-human primate study. Inovio and its collaborators evaluated its MERS vaccine in mice, camels as well as non-human primates. As published in Science Translational Medicine, the vaccine induced robust immune responses in all three species. In monkeys, all vaccinated animals in the study were protected from symptoms of MERS when challenged with a live MERS virus.