The funding round was led by Sydney-based venture capital fund Tempus Partners, which closed a $40 million fund to invest in local start-ups last year. The round also included backing from US-based investors including WhatsApp head of product Anton Borzov, and Google's director of intellectual property and litigation Catherine Lacavera. 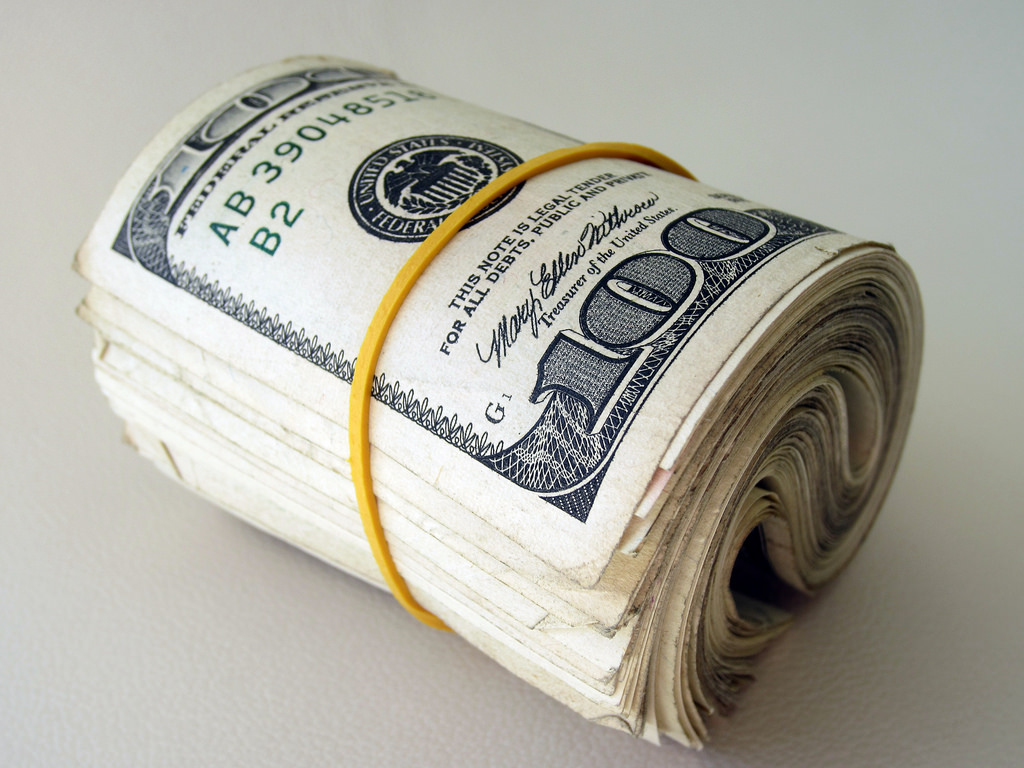 HealthMatch, an Australian start-up aiming to become the go-to platform linking sick patients with clinical trials of potential treatment, is targeting US expansion after a $1.3 million capital raising from Australian venture capital and US industry insiders.

The company has created an online platform which uses machine learning to sort through the thousands of clinical trials being run by contract research organisations (CROs) in Australia and matches relevant registered patients. Its co-founders Manuri Gunawardena and Arran Schlosberg needed funding to hire software engineers and some marketing and operations staff as the company starts to grow in earnest.

The funding round was led by Sydney-based venture capital fund Tempus Partners, which closed a $40 million fund to invest in local start-ups last year. The round also included backing from US-based investors including WhatsApp head of product Anton Borzov, and Google's director of intellectual property and litigation Catherine Lacavera.

Ms Gunawardena told that HealthMatch had received a lot of interest from the US following its TechCrunch success, and said she had spent time in both San Francisco and New York meeting with potential investors, reports The Australian Financial Review.

The market for clinical trials is much larger in the US than Australia, and HealthMatch intends to aggressively target the market once it has established itself as the platform of choice for patients in Australia.

"We ended up trying to pick the investors that could actually contribute to the company with more than just money," Ms Gunawardena said.

"Anton from WhatsApp offered to help us with product design and how to really optimise the way that we present this to patients, whereas aside from her legal expertise at Google, Catherine also used to work in pharma in New York, so that will be really helpful."

While she said HealthMatch was confident in the technology side of the business and her own background in medicine meant they understood the clinical trial sector, she had favoured Tempus Partners as a lead investor due to its ability to also provide strategic advice about how to scale up her start-up's operations.

Mr Coleman said he believed HealthMatch could be a game-changer in the healthcare sector and had a worthwhile mission in helping many people live longer and healthier lives.

"Access to new and improved treatments is critical for better healthcare outcomes globally, and HealthMatch delivers this using software and AI at the core to facilitate faster clinical testing outcomes."

Ms Gunawardena said the year ahead would now be focused on increasing the number of clinical trials listed on the platform and, as a result, the number of patients matched with suitable trials.

Then it will target a larger Series A funding round to fund a US office, which is likely to be in New York, close to the global headquarters of big pharmaceutical firms and the US venture capital funds likely to invest.

"Because we are automating this, we are planning to get almost all of the clinical trials that are available in Australia on to our platform, so it becomes the go to place for patients within Australia ... I think that is quite achievable for us," Ms Gunawardena said.

"We are definitely using Australia as a way to test out our product, see where the inefficiencies are, improve them and improve our machine learning, before continuing to build out into the States.

"We will continue operations in Australia, and always look to keep our R&D and engineers in Australia, but in a way it is a test bed before we move into a larger market."