Roughhead will be the official ambassador for the campaign and signed up after gaining an understanding of the importance and benefits of clinical trials following his own health scare. 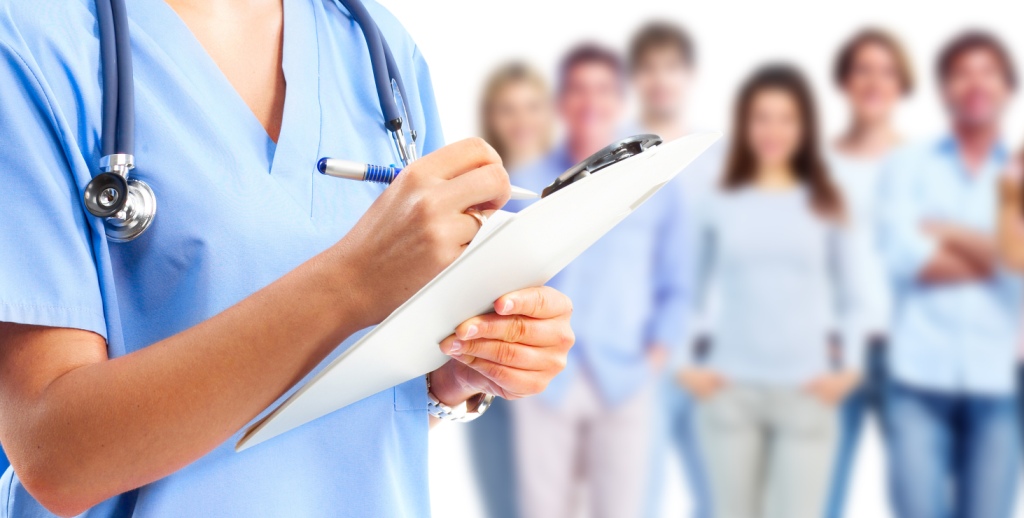 The Turnbull Government is launching a national awareness campaign to get to get more Australians into ground-breaking clinical trials, opening up access to life-saving new medicines and treatments.

Roughhead will be the official ambassador for the campaign and signed up after gaining an understanding of the importance and benefits of clinical trials following his own health scare.

In 2016 Roughead received news that a melanoma on his lip – detected and removed in 2015 – had spread. A biopsy confirmed four small spots on Roughead's lungs were cancerous.

Jarryd’s treating doctor Professor Grant McArthur from Peter MacCallum Centre, suggested that Jarryd consider a new immunotherapy treatment that was at the time being tested in clinical trials.

The clinical trial tested the effect of a combination of two immunotherapy drugs, Opdivo (nivolumab) and Yervoy (Ipilimumab).

Jarryd began treatment in June 2016 and by November 2016 was given the official all clear and declared cancer free.

This is the power of clinical trials and we want more Australians to access them. They offer hope of better diagnosis, treatment and ultimately cure.

Jarryd Roughead said “The effective treatment of Australians living with medical conditions were in part dependent on the success of clinical trials and innovative research.

"I am proud to be advocating for such an important cause. Without clinical trials, the treatment I received for melanoma would not have been possible," Roughead said.

Helping our Health will feature a range of social and digital advertisements telling the success stories of Australian patients who have been through, and benefited from clinical trials, encouraging people to sign up for a clinical trial.

Former Australian of the Year Professor Ian Frazer said “Clinical trials are the means by which we move medical research into clinical practice for the benefit of the general public. They are the innovation that drives health system improvement and given us prolonged and healthier lives.”

In the 2018-19 Budget we announced our commitment to deliver $6 billion in record funding for Australia’s health and medical research sector, including $3.5 billion for the National Health and Medical Research Council, $2 billion in disbursements from the Medical Research Future Fund and $500 million from the Biomedical Translation Fund.