New findings reveal key cause to failed pregnancies and birth

This discovery could help to explain why some embryos fail to develop normally and implant into the uterus during normal pregnancies. 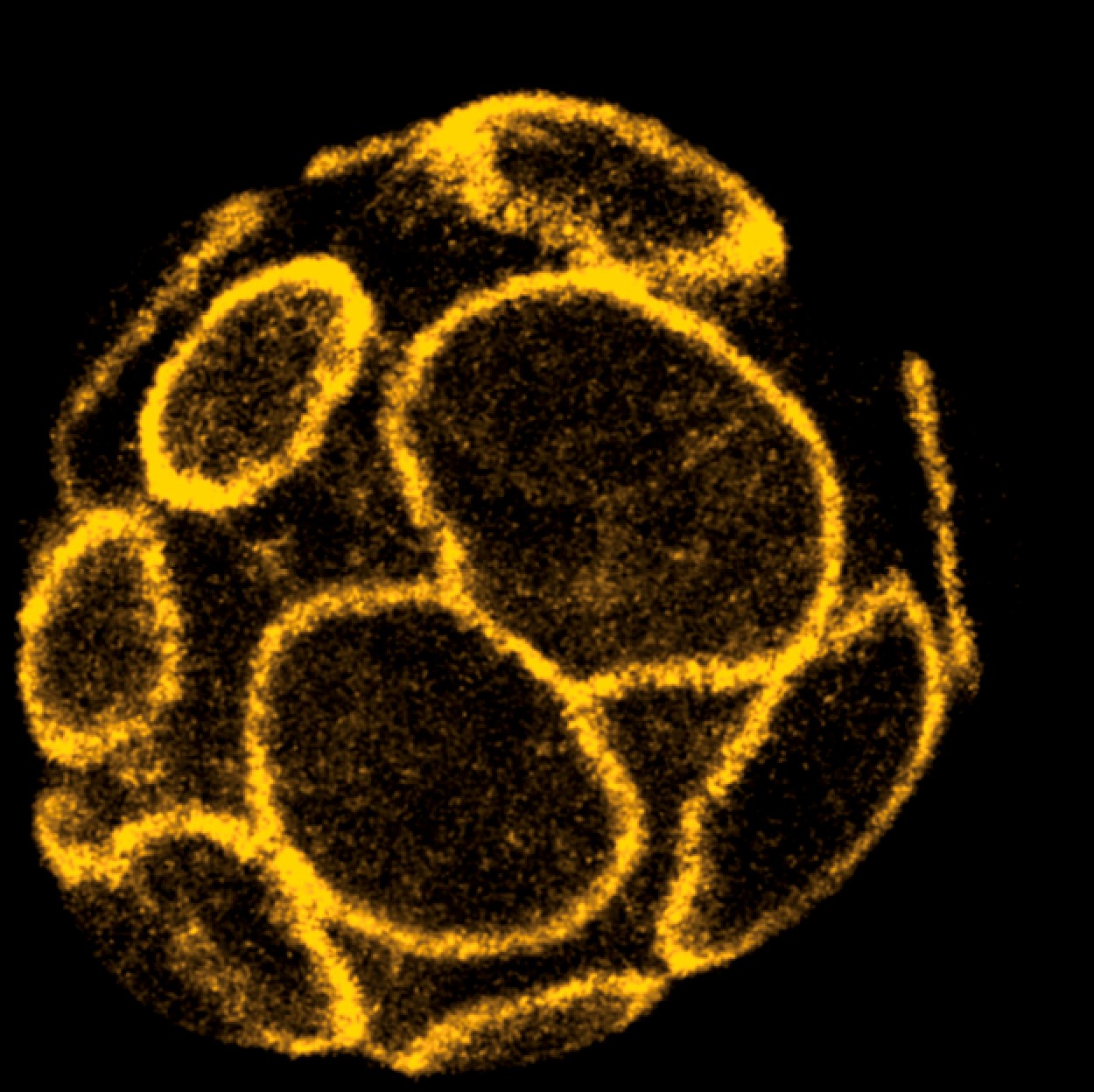 Singapore- Scientists from A*STAR’s Institute of Molecular & Cell Biology (IMCB) have discovered a mechanism that triggers the sealing process of the embryo during its early stages of development. This embryo sealing is critical for successful implantation of the embryo into the mother’s uterus during a normal pregnancy.

These findings could be critical to explain why some embryos fail to develop normally and implant into the uterus during normal pregnancies, as well as in embryos used for assisted reproductive technologies such as in-vitro fertilisation (IVF). The findings were published in the leading scientific journal Cell.

After fertilisation, the human embryo begins its journey down the fallopian tube and into the uterus. In the early stages of development, the embryo must form a fluid cavity to ensure a normal pregnancy. The process requires sealing of the entire embryo from the exterior, and is necessary for the implantation of the embryo into the mother’s uterus. This is an important time of prenatal development because the embryo is developing the foundations for a healthy baby. If the sealing process is uncompleted, it can lead to failed pregnancies or birth defects.

Using live-imaging technologies on intact developing mouse embryos (which develop very similarly to human embryos), the IMCB research team discovered that just prior to embryo sealing, the cells of the embryo form a massive ring made of actin, a key component of the cells’ skeletons, on top of the cells’ outer cortex or surface. These rings expand over the whole surface of the embryo until they connect with each other, and then undergo a zippering process that seals the embryo and enables formation of the first embryonic cavity.

With these findings, the research team is planning to develop non-invasive imaging approaches that would be able to monitor the embryo sealing mechanism in human embryos in real time in the clinic. This aims to help doctors to predict normal versus aberrant embryonic development in natural and assisted births.

Dr. Nicolas Plachta, Senior Principal Investigator at IMCB and lead researcher of the study, said: “Our findings open a new range of opportunities to monitor normal versus abnormal development of mammalian embryos. Our challenge is to push the use of our imaging technologies to the human embryo, to visualise in real time and non-invasively these critical processes occurring during the earliest stages of life.”