Traditional drug tests have many limitations, though. Blood tests, for example, are invasive and require trained staff to collect samples, urine test samples are extremely easy to adulterate, and saliva tests—though noninvasive and more tamper-resistant—have a short window of detection. 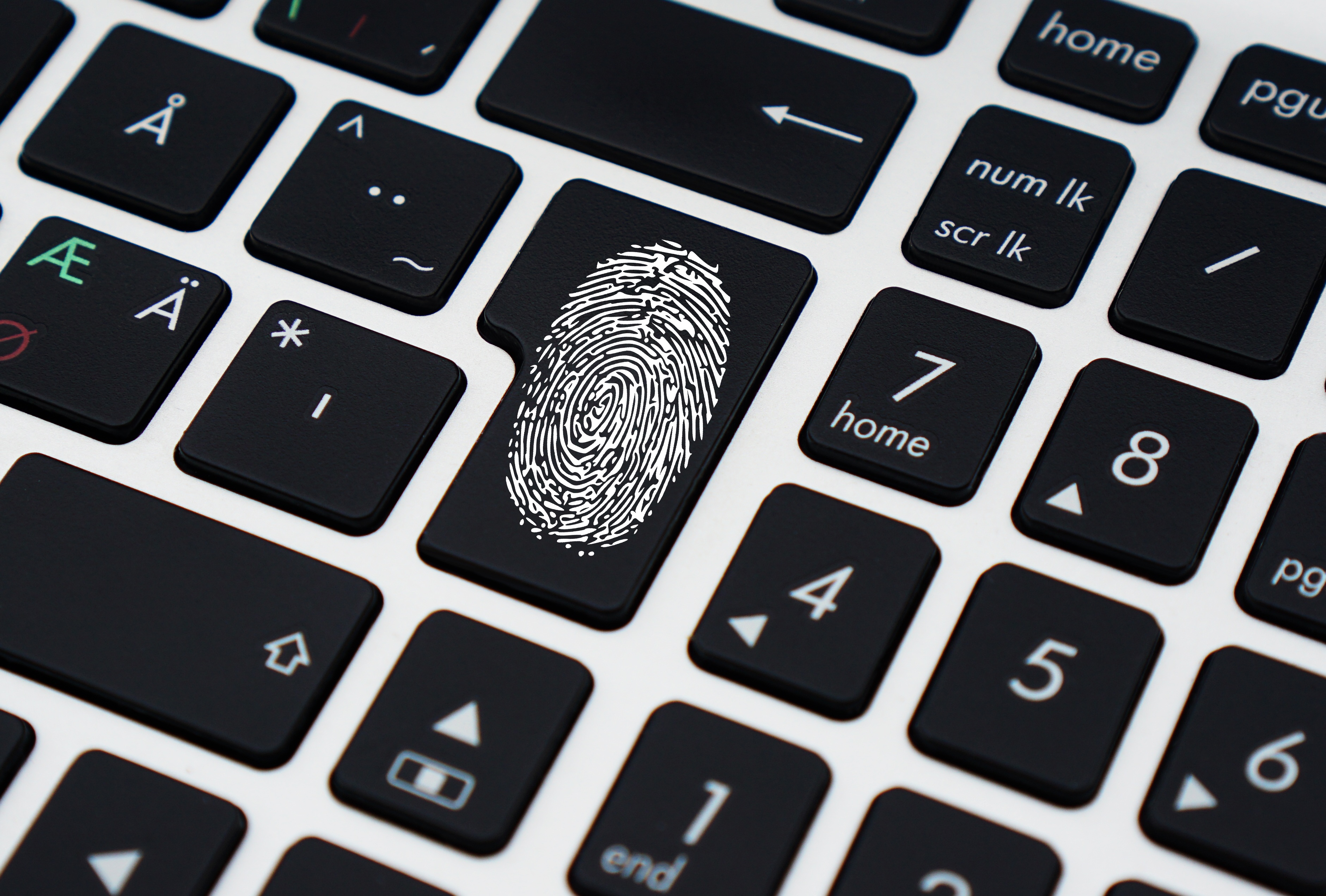 Singapore - A fingerprint test published in AACC's Clinical Chemistry journal can tell whether someone has taken heroin or cocaine, and accurately distinguishes between drug users versus individuals who were exposed to drug residue in the environment. This breakthrough study brings fingerprint drug testing one step closer to clinical adoption, which could revolutionize drug testing by making it both simpler and nearly impossible to cheat.

Heroin is the second leading cause of deadly overdoses in the U.S., while cocaine has caused more drug-related fatalities than any other non-opioid. As the toll of these and other drugs continues to climb, drug tests have become a critical tool for identifying individuals who engage in substance abuse and need treatment for it.

In September 2017, a team of researchers led by Melanie Bailey, PhD, of the University of Surrey, U.K. developed a test that overcomes these issues by using a fingerprint to detect cocaine use. With this latest study, Bailey's team has improved on their 2017 test by developing a new fingerprint test protocol for both cocaine and heroin that uses the gold standard drug testing method, liquid chromatography-mass spectrometry (LC-MS), and that is minimally impacted by environmental contamination.

"The possibility of drug testing from a fingerprint has become the subject of many recent research articles, due to the ease and noninvasive nature of sample collection, as well as the fact that the donor's identity is embedded within the ridge detail of the fingerprint itself," said Bailey. "This provides … the possibility of rapidly and noninvasively carrying out drug testing in a way that is difficult to falsify. This is, we believe, the first study to explore the significance of testing for drugs from a fingerprint, and therefore, the first effort dedicated to establishing an environmental cutoff."