The authors are currently enrolling new participants with the goal of following more patients for a longer period. 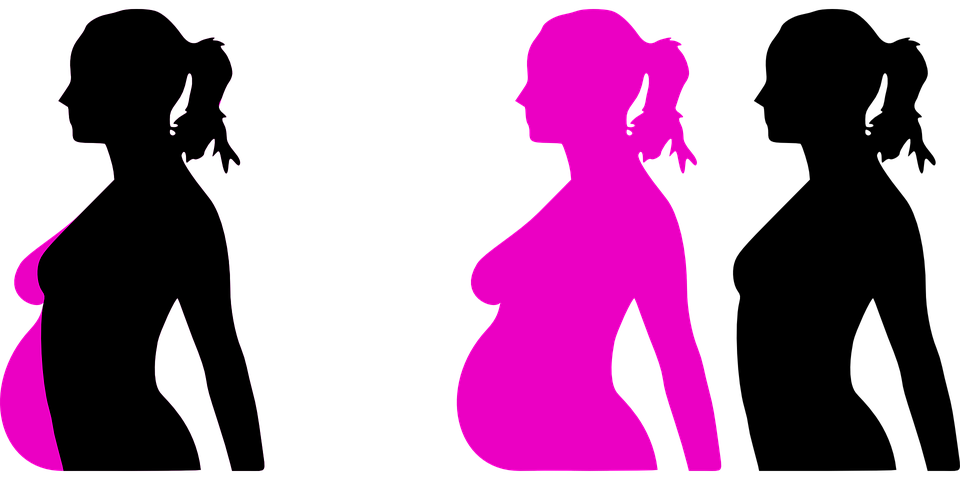 A new research suggests that young women with premature ovarian insufficiency (POI) may be able to use their own bone marrow stem cells to rejuvenate their ovaries and avoid the effects of premature menopause. The preliminary results from the ongoing ROSE clinical trial will be presented at ENDO 2018, the 100th annual meeting of the Endocrine Society, in Chicago, Ill.

"In the two participants who have completed the treatment to date, serum estrogen levels have increased as soon as 3 months after the injection of stem cells, and the effect has lasted for at least one year. Their menopausal symptoms have been alleviated, and six months after the injection of the stem cells into the ovaries, they have resumed menses," said senior author Ayman Al-Hendy, M.D., Ph.D., Professor of Gynecology and Director of Translational Research at the University of Illinois at Chicago.

The researchers plan to enroll 33 participants in their clinical trial. For the two patients who have undergone the procedure so far, they collected each woman's own mesenchymal stem cells from her posterior iliac crest bone marrow and used minimally invasive laparoscopy to inject the cells into one ovary, keeping the second, untreated, ovary as a control. The authors followed the patients closely with frequent blood work, imaging of the ovaries, menopausal symptom questionnaires, and safety studies.

Now that both women's estrogen levels have increased significantly and they have begun to menstruate, the research team looks forward to the possibility that they may again become fertile.

"Ultrasound imaging of treated ovaries shows significant size increase in the treated ovaries compared to the contralateral untreated ovaries. In the cases completed so far, the patients have tolerated the treatment very well with no complications or side effects," Al-Hendy said.

The ovaries produce hormones and eggs typically until menopause in the early fifties, when they stop working. About 1 percent of women have POI, and some are as young as in their teens, the authors wrote in their abstract.

With POI, the ovaries stop working and the women enter early menopause. They lose the ability to menstruate, ovulate and have children using their own eggs, and they may be at increased risk for menopausal symptoms including hot flushes, night sweets, mood swings and vaginal dryness, and for cardiovascular disease, osteoporosis-related fracture and earlier cognitive function decline, Al-Hendy said.

The authors are currently enrolling new participants with the goal of following more patients for a longer period.