Excessive bleeding after childbirth (postpartum haemorrhage or PPH) is the leading direct cause of maternal mortality worldwide. 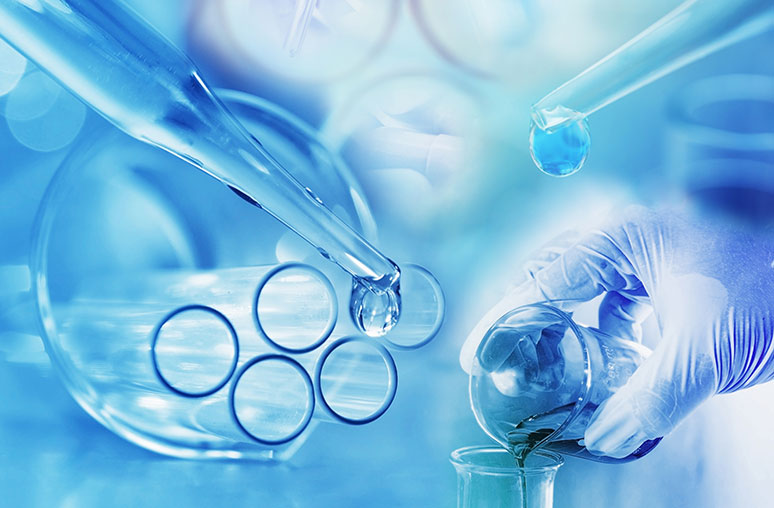 Ferring Pharmaceuticals and MSD, known as Merck & Co., Inc., Kenilworth, N.J., U.S.A., through its MSD for Mothers initiative, has announced the completion of CHAMPION (Carbetocin Haemorrhage Prevention), a global clinical trial conducted by the Human Reproduction Program (HRP) at the World Health Organization (WHO).

CHAMPION is investigating whether Ferring’s proprietary and heat-stable carbetocin could offer a new solution to prevent excessive bleeding after childbirth (postpartum haemorrhage or PPH). Involving nearly 30,000 women in 10 countries, it is the largest clinical trial ever conducted in PPH.

Each year, 14 million mothers are affected by PPH. As the leading direct cause of maternal mortality, 480,000 mothers died from PPH between 2003-09. Even when women survive, PPH can result in the need for serious medical interventions, including surgical removal of the uterus (hysterectomy) as well as blood transfusions to address severe anemia. By preventing PPH from ever occurring, heat-stable carbetocin has the potential to both save lives and avoid severe, dangerous and costly long-term side effects.

“Despite progress towards the UN Sustainable Development Goal of reducing maternal mortality, every single day women across the world are dying unnecessarily from childbirth complications such as PPH. Timely administration of effective medicines can avoid the maternal deaths that occur due to excessive bleeding after childbirth,” said Mariana Widmer, Technical Officer, Maternal and Perinatal Health, WHO. “If the results of the trial for heat-stable carbetocin are favourable, this collaboration between private life sciences and the global public health community could help save women’s lives worldwide.”

The CHAMPION trial comparesthe effectiveness and safety of Ferring’s heat-stable carbetocin versus the current standard of care, oxytocin, for preventing PPH after vaginal birth. Heat-stable carbetocin could address a significant limitation associated with oxytocin –the need for refrigeration during shipping and storage to prevent degradation in temperatures above 8°C. Heat-stable carbetocin may remain active long-term in hot and humid climates,and could potentially reduce the incidence of PPH in areas where cold storage is difficult to achieve and maintain, and where 99% of maternal deaths due to PPH currently occur.

“Using our established expertise in Reproductive Medicine and Women’s Health, we strive to find innovative treatments that will help to dramatically reduce the number of mothers dying as a result of childbirth,” saidProfessor Klaus Dugi, Chief Medical Officer, Ferring Pharmaceuticals. “Our heat-stable carbetocin is just one example of this research effort and forms part of our ongoing commitment to safeguarding the health of families worldwide. We are looking forward to seeing the results from the CHAMPION trial and hope that the learnings will usher in a new era in the prevention of PPH.”

If the results of the CHAMPION trial are favourable, Ferring will seek registration of heat-stable carbetocin on a broad basis around the world. If approved, Ferring would manufacture the product and it would be provided to the public sector of low- and lower-middle-income countries at an affordable and sustainable access price. Results from the trial are expected to be presented and published during the second half of 2018.

“The CHAMPION trial has the potential to change the paradigm in how we save more mothers from dying during childbirth,” said Julie L. Gerberding, M.D., M.P.H. Executive Vice President & Chief Patient Officer, Strategic Communications, Global Public Policy and Population Health at MSD. “Along with our partners, we recognized that heat-stable carbetocin could be a transformative solution to preventing PPH, which is the number one cause of maternal mortality.  Through MSD for Mothers, we provided our company’s scientific expertise and financial resources to prove the concept and ultimately make a sustainable impact on the health of mothers, families and communities.”