With the Stanford Cancer Institute joining as a clinical trial partner, Tessa’s Phase III trial for nose cancer (nasopharyngeal cancer) is now widely accessible across multiple locations in the US 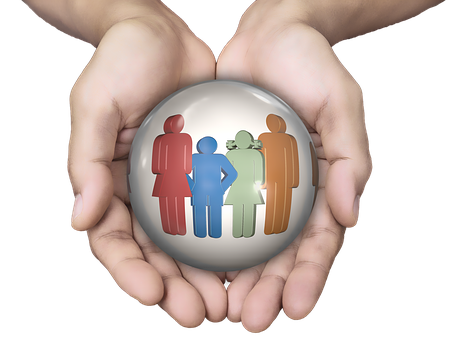 The immunotherapy treatment under investigation, TT10, is based on Tessa’s proprietary Virus-specific T Cell (VST) platform.  Tessa Therapeutics’ NPC Phase III trial is the world’s largest Phase III T cell immunotherapy trial for any cancer indication. In addition to the seven recruitment sites in the U.S., the company is enrolling advanced NPC patients in four other countries across 23 sites. Trial enrolment has now passed the half-way mark.

The first T cell infusion under the trial in the U.S. was carried out at City of Hope National Medical Center. Speaking about the trial, the site’s Principal Investigator Dr. Erminia Massarelli said, “We recognize the potential of Tessa’s VST technology to treat solid tumors and are working closely with the Tessa team to bring these innovative therapies to patients who currently have few treatment options. The first infusion was well tolerated, and we look forward to continuing this important work.”

In addition to the Stanford Cancer Institute and City of Hope National Medical Center, other U.S. sites include UCSF Medical Center, Baylor College of Medicine, Baylor Scott & White Health, as well as other centers of excellence in Massachusetts and California.

Andrew Khoo, co-founder and CEO of Tessa Therapeutics, said, “Our partnership with seven clinical trial sites in the U.S. underscores our commitment not only to developing next-generation immunotherapies but also to making them accessible to NPC patients globally. The expansion of our Phase III NPC trial recruitment will allow us to further strengthen our operations and experience in the U.S.”

Han Chong Toh, M.D., Tessa’s Chief Medical Officer, added, “Tessa’s VST technology holds the promise of becoming a treatment platform for a wide range of cancers, and we are actively expanding our portfolio to include some of the world’s major cancer indications. In addition to the Phase III NPC trial, we are currently conducting a Phase I trial for HPV-associated cervical cancer and oropharyngeal cancer in the U.S. which we aim to progress into Phase II in 2018.”