This work was supported by grants from the National Science Foundation and the WHOI Ocean Ventures Fund. 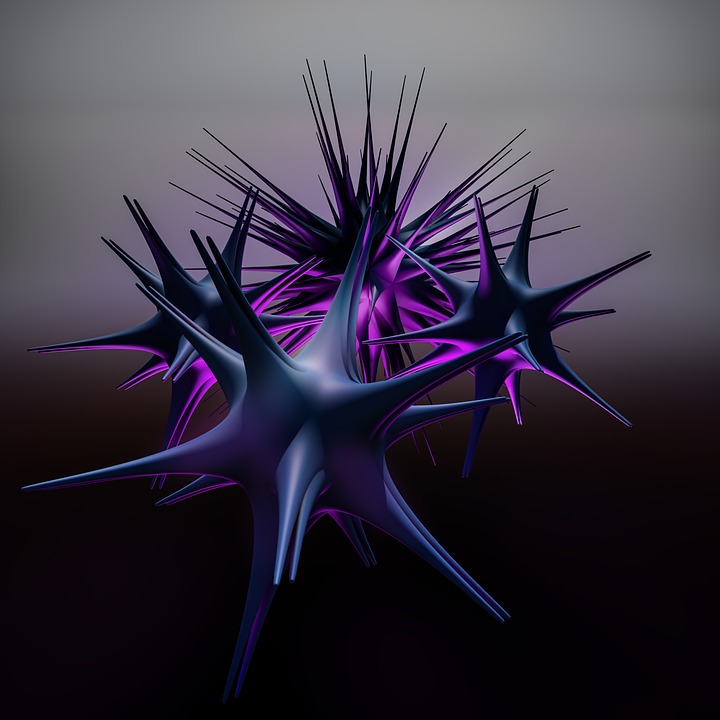 Singapore - A newly discovered family of viruses appears to play a major role in killing marine bacteria and maintaining the ocean's ecology. Preliminary evidence suggests that related bacterial viruses also occur in the human gut. The study, by researchers at Albert Einstein College of Medicine and Massachusetts Institute of Technology (MIT), was published online in the journal Nature.

"Bacteria are key components at the bottom of the ocean's food chain, meaning that viruses—which can infect and kill bacteria—are also vital for understanding the ocean's health and function," says study co-leader Libusha Kelly, Ph.D., assistant professor of systems & computational biology and of microbiology & immunology at Einstein. She notes that viruses also kill bacteria in the human body. "By expanding what's known about the kinds of viruses that infect bacteria," she says, "this study allows us to look at other ecosystems like the human gut, to detect previously unknown viruses and to learn how they might be influencing bacterial populations that are vital for health or that contribute to disease."

In the new study, lead author Kathryn M. Kauffman, Ph.D., a postdoctoral associate in Dr. Polz's lab at MIT, collected daily samples for three months from waters off the Massachusetts coast. Viruses found in the samples were incubated for two weeks in cultures of Vibrionaceae bacteria (a common family of marine bacteria). More than 200 viruses that successfully infected and multiplied in the Vibrionaceae bacteria were randomly selected for genomic analysis.

Eighteen of the viruses were found to be members of a new family of small, non-tailed dsDNA viruses. The researchers named the new family Autolykiviridae, after Autolykos, a character in Greek mythology notorious for being difficult to catch.

The study is titled, "A major lineage of non-tailed dsDNA viruses as unrecognized killers of marine bacteria." The other Einstein authors are: Julia M. Brown, Ph.D., and William K. Chang, Ph.D. Additional authors include: Fatima A. Hussain, Joy Yang, Philip Arevalo, David VanInsberghe, Joseph Elsherbini, and Michael B. Cutler, all of MIT; and Radhey S. Sharma, Ph.D., of the University of Delhi, who was a visiting researcher at MIT.

This work was supported by grants from the National Science Foundation and the WHOI Ocean Ventures Fund.