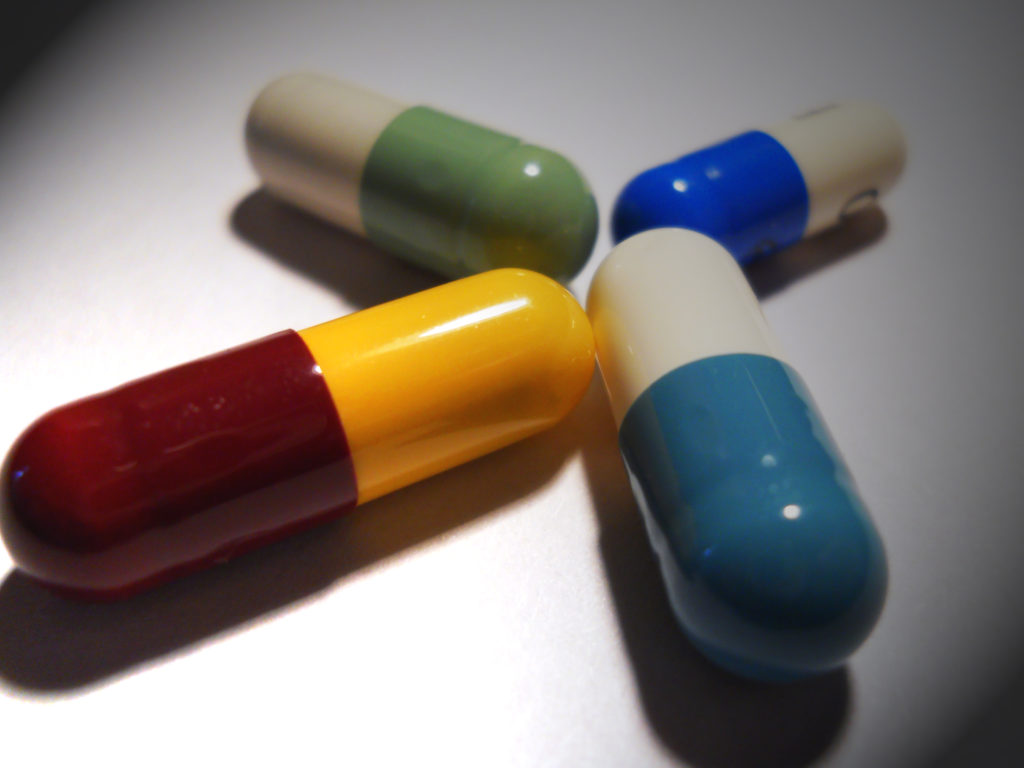 Researchers from Tubingen Institute of Tropical Medicine and German company Deutschen Malaria GmbH have tested the efficacy, tolerability and safety of a combination of the drugs Fosmidomycin and Piperaquine. The researchers claim that this new medication for malaria can safely and effectively cure the deadly disease.

The new combination meets World Health Organization (WHO) guidelines for combination therapies. The two drugs have mechanisms against differing target structures meaning that they attack the parasite in the bloodstream independently of one another.

The two-fold medication was administered for three days to patients aged one to thirty who were infected with malaria via the Plasmodium falciparum pathogen. In the 83 evaluable cases, there was a 100 per cent cure rate. Patients tolerated the treatment well, and it led to a swift reduction of clinical symptoms.