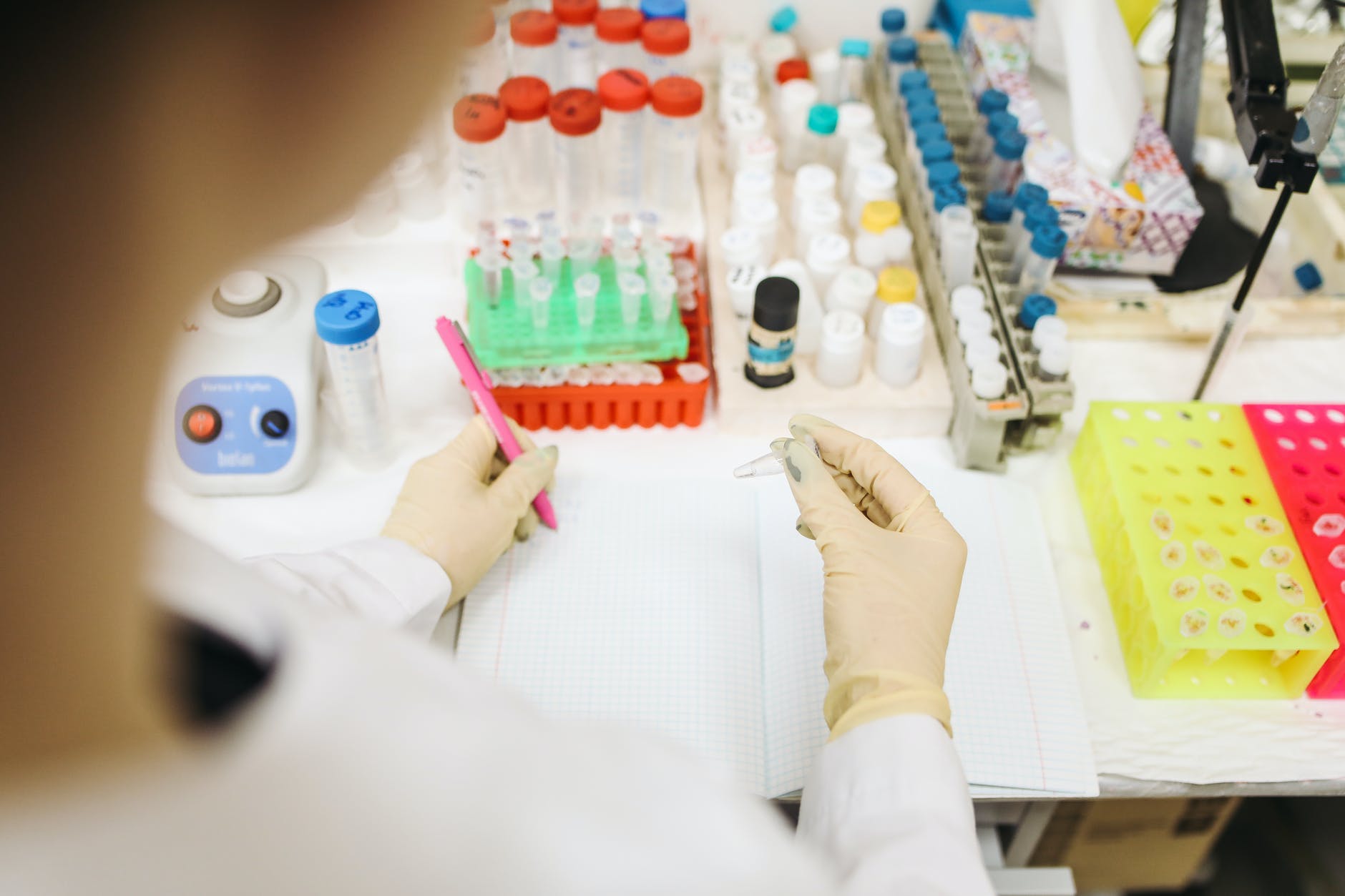 The South Korean biotech company Y-Biologics and the French pharmaceutical group Pierre Fabre have announced their plans to form a strategic partnership in the field of immuno-oncology research. The decision has been acknowledged through a letter of intent signed by both parties and will be confirmed in the coming months through a detailed agreement. The collaboration is set to run for three years, with the possibility of a two-year extension.

Y-Biologics, which specializes in the discovery of monoclonal antibodies, and the Pierre Fabre group, France's second-largest private pharmaceutical laboratory, plan to combine their areas of expertise with the aim of identifying and developing novel therapeutic monoclonal antibodies targeting key immunosuppressive mechanisms activated within solid tumors.

It has been shown that key cellular components of the tumor microenvironment play an important role in helping the tumor thwart the body's immune response. Cancer immunotherapies work by specifically reactivating the immune system so that it can destroy the tumor cells. The partnership between Pierre Fabre and Y-Biologics aims to provide patients with novel therapies based on the use of therapeutic monoclonal antibodies that are capable of reprogramming some cell types to stimulate and/or restore the anti-tumoral response exerted by the immune system.

Under the terms of this agreement, Y-Biologics will contribute through its human antibody display platforms to generate therapeutic and diagnostic monoclonal antibodies directed against key molecular targets designated by Pierre Fabre. For its part, Pierre Fabre will contribute its expertise in immuno-oncology  leveraging the skills of its teams located at the Pierre Fabre Immunology Centre (CIPF) in Saint-Julien-en-Genevois (discovery and validation of immunosuppressive targets, targeted biotherapies) and at the Pierre Fabre R&D Centre on the Oncopole campus in Toulouse (translational medicine, pharmacology, toxicology, clinical development).

Under the planned partnership, Pierre Fabre would have the option to acquire all rights on the antibodies that will be developed under the collaboration. These rights will be subject to payments of discovery fees, milestones and royalties to Y-Biologics.