The facility will be used to manufacture monoclonal antibodies (MAbs) for the Chinese market. 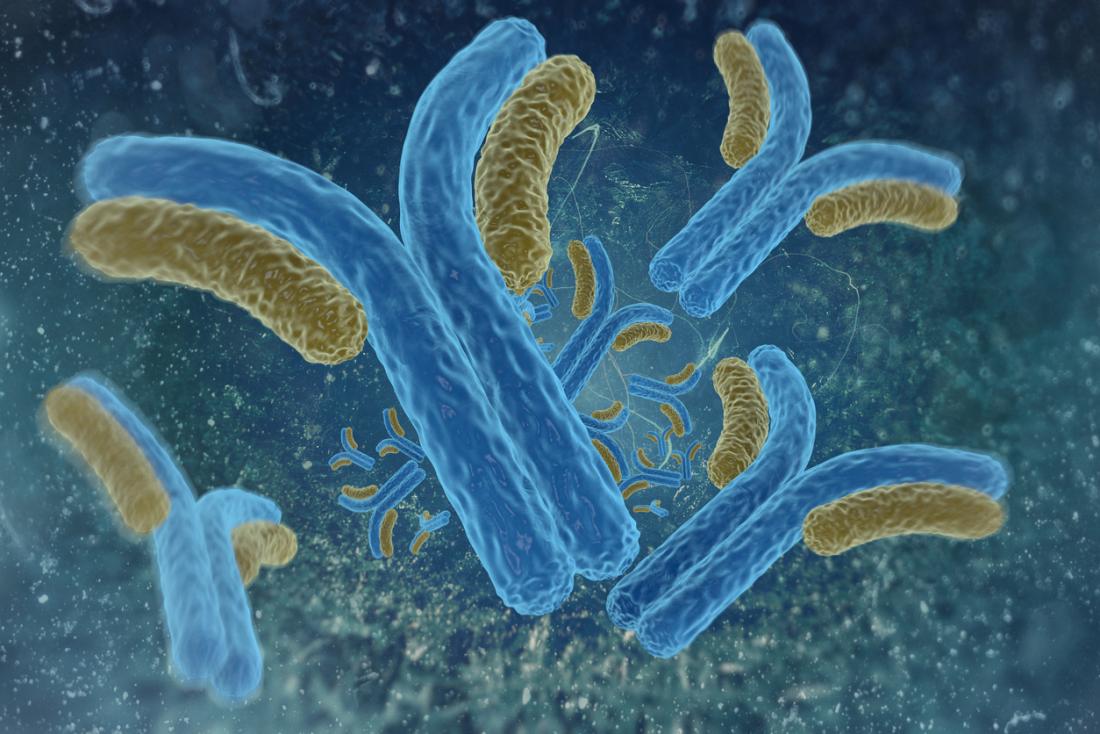 The facility will be used to manufacture monoclonal antibodies (MAbs) for the Chinese market. UBP’s pipeline includes innovative drugs and biosimilars. UB621, for example, is a novel MAb in Phase I studies against herpes simplex virus, a major cause of indications including oral herpes and genital herpes; UB421 is an anti-CD4 MAb for AIDS treatment, similar to its rival TaiMed’s Trogarzo (ibalizumab), which recently received a New Drug Application (NDA) approval by the US Food and Drug Administration (USFDA) for the treatment of HIV.

With the reserved land in Yangzhou, there could be further expansion for potentials including commercial production, production for in-licensed candidates and even the CMO business.