MR vaccine drive for all 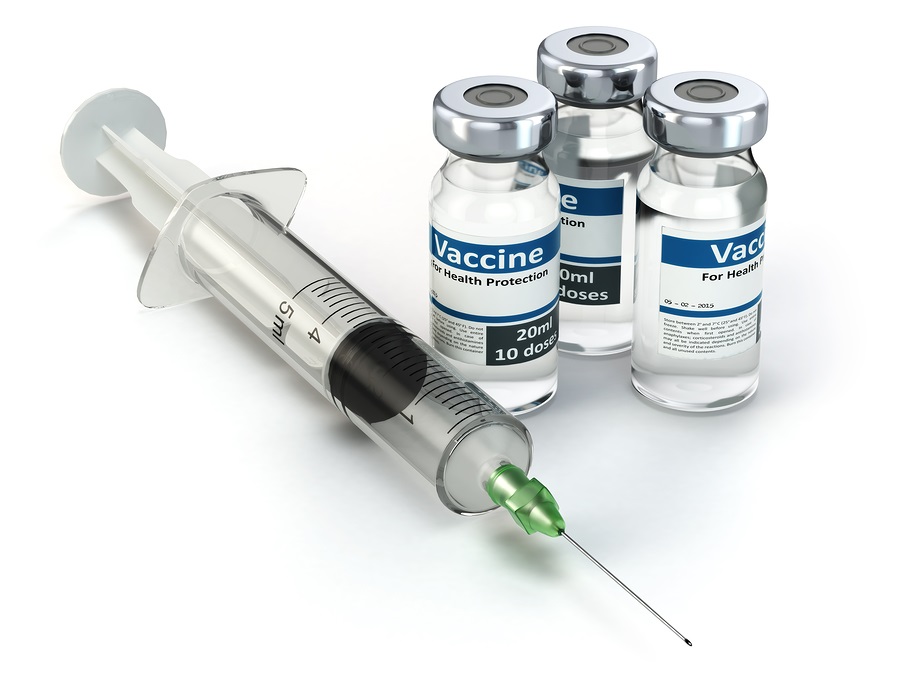 To quell the rumours around the measles-rubella vaccine, UNICEF has reached out to Islamic civil society organisations, religious leaders and academia to create trust and address myths around immunisation.

India has one of the largest immunisation programmes in the world, with nearly 26 million children targeted annually for immunisation. However, according to UNICEF, despite extensive coverage, only 65 percent of children in India received all vaccines during the first year of their life. India’s newest MR (measles rubella) vaccine also protects children from measles, a major cause of fatalities in small children, with 134,200 measles deaths globally in 2015, of which around 49,200 occurred in India i.e. nearly 36 percent.

This is the first time the rubella vaccine has been introduced in India’s childhood immunisation programme and misinformation about the vaccine in minority communities has caused concern in the government. This recently introduced measles rubella vaccine will be provided for free in schools in health facilities and at outreach session sites during the campaign.

Rubella, which is commonly referred to as German Measles, is a mild infection, but can have serious consequences if it occurs in pregnant women. The introduction of these new vaccines in the Universal Immunisation Programme aims to reduce childhood mortality and protect children from three major highly preventable and potentially fatal diseases — measles, pneumonia and diahorrea. The first-time introduction of the rubella vaccine, in a combination MR shot, protects children against irreversible and devastating health issues. The MR campaign targets around 41 crore children, making it one of the largest ever immunisation campaigns of its kind.

UNICEF has been engaging with Urdu media as a critical stakeholder in efforts to create trust in vaccines and address myths around immunisation to ensure every child in the country gets a fair start.