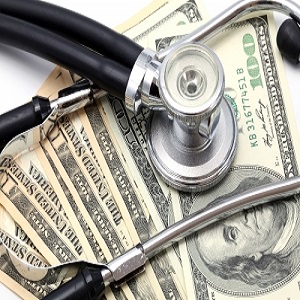 Ms Saba Button, who was severely disabled after receiving a flu vaccination received a multi-million dollar compensation to meet her lifelong needs, as declared by the federal court justice, Mr Michael Barker.

Ms Saba Button is said to have suffered severe brain and organ damage after getting the 0.25 ml of Fluvax shot when she was 11 months old in 2010. She sustained hypoxic brain injury and severe disabilities, following the vaccination. Her parents had then sough legal recourse in the Federal Court against the vaccine's manufacturer, CSL claiming substantial compensation for the loss and damage she suffered, as a result of receiving the vaccination.

Mr Justice Barker said, "Her life expectancy had been significantly shortened, and disabilities were profound and permanent."

Ms Saba's father, Mr Mick Button, said that it was a long battle and that they can now provide their child with the care, therapy and equipment needed for leading a good life.