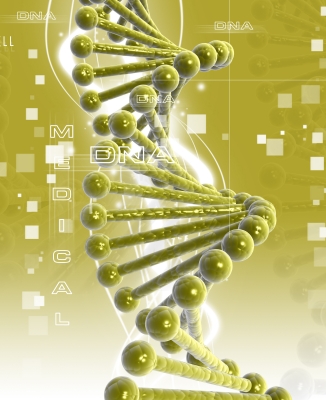 Pentamer Pharmaceuticals has developed a vaccine candidate called NoBola and the crowdfunding campaign is to help support vaccine characterization and efficacy studies. Pentamer has developed the Ebola vaccine by genetically engineering the chimeric viral-like particle protein to contain key Ebola protein sequences (called epitopes) that stimulate the immune system to build antibodies as well as long-term protection against infection from Ebola.

NoBola vaccine is currently in the preclinical development phase that includes efficacy studies in the lab and in animal models.

Dr Stephen Hall, founder and CEO, Pentamer commented that, "Traditional investors have not been enthusiastic about funding the development of a vaccine that until now has been a third-world problem. Even now that Ebola has entered other countries, the traditional investor has still not shown much interest. They are just driven too much by economic considerations. However I believe they will come around as we get closer to an Ebola vaccine.

Crowdfunding is a method of raising capital in small amounts from a large group of people using the Internet and social media. At the same time, this pooling of funds minimizes the risk on a single investment. Dr Hall stated that, "people that contribute to the development of Pentamer's Ebola vaccine can directly benefit as well as knowing that their contribution is a humanitarian act. Furthermore, I think we all need to have some skin in the game in order to beat Ebola."

He believes that with the company's internal R&D budget along with crowdfunding support, his team can demonstrate Ebola vaccine efficacy. This would provide the proof of concept necessary for the US government to test the vaccine in non-human primate challenge trials. Dr Hall believes that traditional investors will then step up to help fund the challenge trials and vaccine manufacturing. If not, he is confident that a second crowdfunding campaign would push the vaccine through to the public.