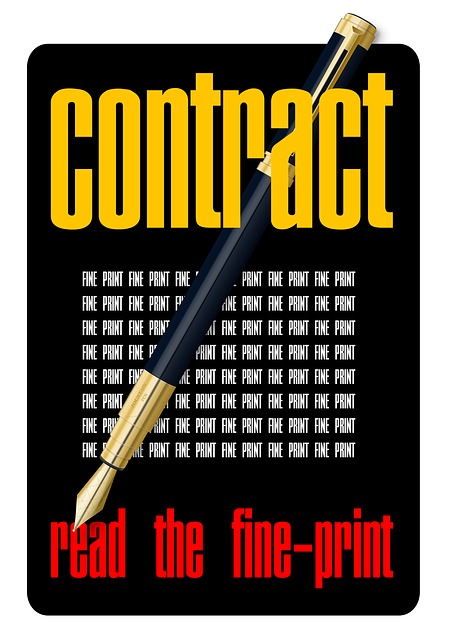 The vaccine candidate was initially developed by the Public Health Agency of Canada (PHAC), and is now being developed under an exclusive licensing and collaboration agreement between NewLink Genetics and Merck. The rVSV-EBOV (Ebola) vaccine candidate is currently being evaluated in Phase I clinical studies in humans.

"The current funding provided by BARDA is key to the rapid development of this Ebola vaccine candidate. These funds will support multiple facets of the accelerated Ebola vaccine program including the expansion of critical vaccine supplies and larger clinical studies," said Dr Charles Link, CEO and Chief Scientific Officer, NewLink Genetics.

"Governments and industry are effectively collaborating in an unprecedented effort to accelerate the development of Ebola vaccine candidates," said Dr Mark Feinberg, chief public health and science officer of Merck Vaccines. "If we can bring an efficacious and well-tolerated vaccine to the outbreak countries, we will not only help protect people at risk in the current crisis, but also may help reduce the likelihood of such tragic events in the future."

Pending the results of Phase I trials underway, the US National Institutes of Health has announced plans to initiate, in early 2015, a large randomized, controlled Phase II/III study to evaluate the safety and efficacy of this and another investigational Ebola vaccine candidate.