Anti-ebola drug to be used widely

Anti-ebola drug to be used widely 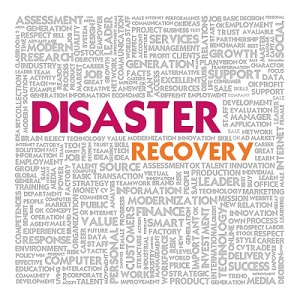 Deadly Ebola: Declining but not yet out

Singapore: Guinea government officials have announced that the anti-ebola experimental drug, being developed by Toyama Chemical, a subsidary of Fujifilm, has been approved. The drug, which showed positive results in inital trials, will now be available at all Ebola treatment units.

This decision comes after the deadly disease reversed its decline and more new cases came to light. The trials for the drug have been on since mid-december by both French and Guinean teams in Southern Guineam although no details of the trials themselves have been released.