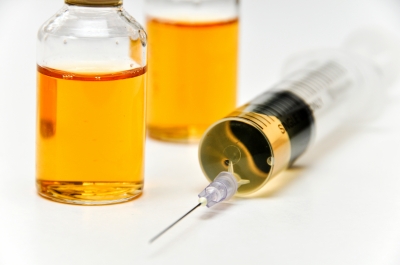 Singapore: Saudi health officials declared that they had finally discovered new antibodies to combat the MERS virus. The new antibodies when administered could potentially curb the spread of the virus.

The reduction in surging MERS cases confirmed that a significant progress had been made in control and prevention measures of MERS. The new discovery had been published in various medical journals.

Dr Abdullah Assiri, director of the General Directorate for Infection Prevention and Control under the Ministry of Health said that these antibodies were a milestone discovery in MERS management and could prevent occurrence of new cases.

Dr Assiri said that these antibodies would form the basis of a MERS vaccine development. He added that the neutralizing antibodies would clear the infection and the person would be subsequently free of the virus. He assured that this would potentially bring down the number of cases in future.