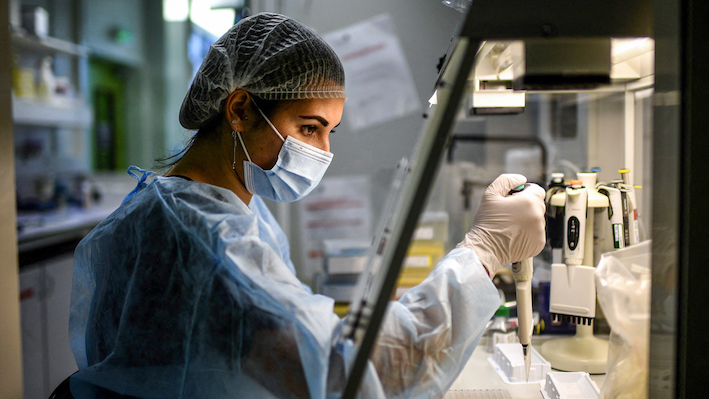 Australia's Monash University has announced that US-based firm Moderna will be joining other world-leading research and technology companies in the Monash Technology Precinct, under an agreement signed with the Victorian government.

Moderna will build its first mRNA production facility in the Southern Hemisphere at Clayton in Melbourne’s south-east, and is expected to produce up to 100 million vaccine doses each year in Australia, including COVID-19, influenza and respiratory syncytial virus (RSV).

It comes six months after Moderna, the Australian Government and the Victorian Government reached an in-principle agreement to build the facility, and will be the world's first mRNA production facility to be located on a university campus.

Not only will it secure the production of mRNA vaccines on Australian shores and ensure Australians have quick and easy access to vaccines, it will boost the country’s medical research and development, clinical trials and global supply chain access.

In addition to the Moderna manufacturing site, Monash University is partnering with the Victorian government to establish the Monash Centre for Advanced mRNA Medicines Manufacturing and Workforce Training.