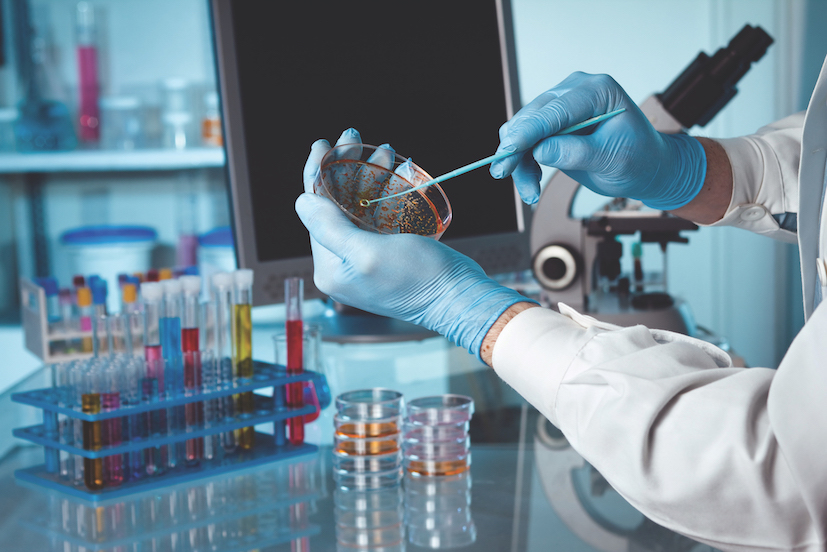 A group of scientists at the University of Auckland in New Zealand are working towards developing an mRNA-based vaccine against Staphylococcus aureus, commonly known as S. aureus.

Staph is commonly carried on people’s skin and in their nostrils. Most of the time it doesn’t cause any symptoms. Sometimes it can cause minor skin infections or food poisoning. It can also be deadly. It’s the most common cause of hospital-acquired, surgical, and medical implant infections. It can also cause bloodstream infections, bone and joint infections, toxic shock, pneumonia and infective endocarditis, a life-threatening heart infection.

Around the world, the commonest form of antibiotic resistance is Methicillin-resistant Staphylococcus aureus (MRSA), a “superbug” that’s highly resistant to commonly used antibiotics.

Making an mRNA vaccine for staph is trickier than making one for the coronavirus that causes COVID-19. The SARS-CoV-2 virus makes few proteins and has an obvious target for a vaccine – the spike protein that initiates binding to host cells. Staph, being a bacterium rather than a tiny virus, consists of thousands of proteins.

“This will be the world’s first antibacterial mRNA vaccine if successful. That would be huge for New Zealand. It would put us at the forefront of vaccine technology globally”, said the scientists.

While the team has shown that its vaccine stimulates a robust neutralising antibody response in mice, it’s still working to understand which immune cell populations contribute most to the protective immunity seen in the animals. More work also needs to go into ensuring safety before humans can be inoculated.