Preclinical work to advance the vaccine is ongoing 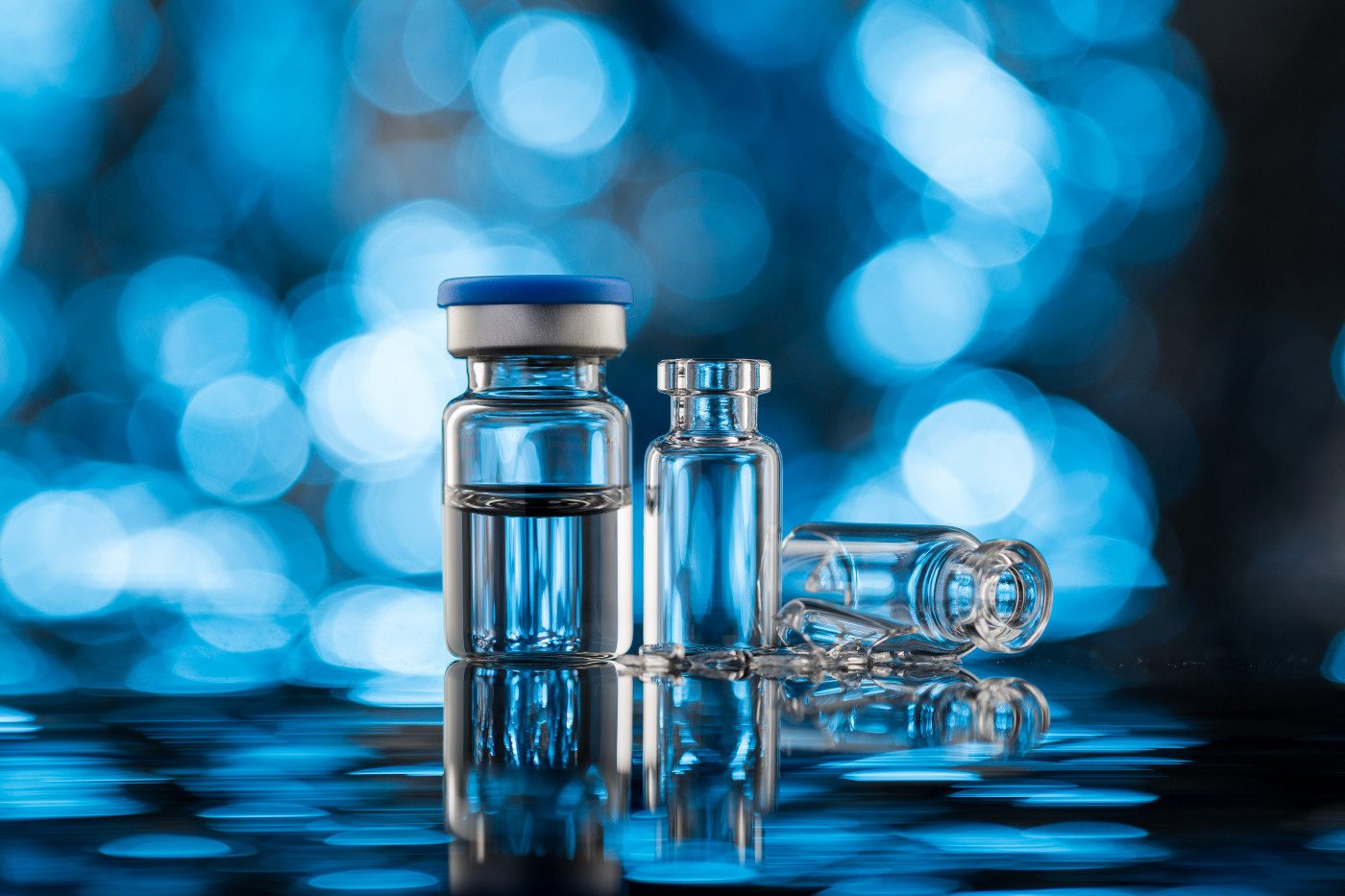 US-based Anixa Biosciences, Inc. has announced that the Japanese Patent Office has issued a Decision to Grant of a patent to Cleveland Clinic titled, "Ovarian Cancer Vaccines." The technology was invented by Drs. Vincent K. Tuohy, Suparna Mazumder and Justin M. Johnson at Cleveland Clinic. Anixa is the worldwide licensee for the vaccine technology. Patents for the technology were issued in the U.S. and Europe in 2021.

Preclinical work to advance the vaccine is ongoing through the PREVENT Program at the National Cancer Institute (NCI), which supports preclinical innovative interventions and biomarkers for cancer prevention and interception. Preclinical data published in Cancer Prevention Research in 2017 supports ongoing advancement toward clinical studies.