CoronaVac® has stable and good immunogenicity among the children and adolescent population, recording better results compared to those in people aged 18 and above 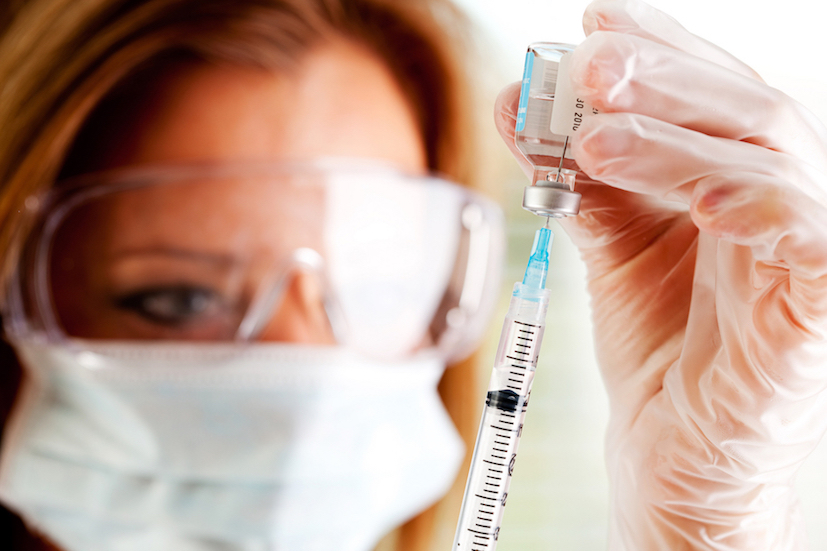 The study is being conducted in Chile, Malaysia, the Philippines and South Africa and involves 2,140 participants aged 3 to 17 years, including 684 participants in a safety subgroup. Further studies will extend the age group to 6 months.

Data from the safety subgroup revealed that the incidence of adverse reactions after the second dose was much lower than after the first dose. Common side effects include pain at the injection site, headache, and fever. Most adverse events were mild/moderate (Grade 1 and 2) with no severe adverse reactions.

Since September 2021, countries that have approved the use of CoronaVac® in children and adolescents include Chile, Ecuador, El Salvador, Colombia, Cambodia, and Indonesia. By the end of October, China had administered more than 110 million doses of CoronaVac® to children under the age of 18.