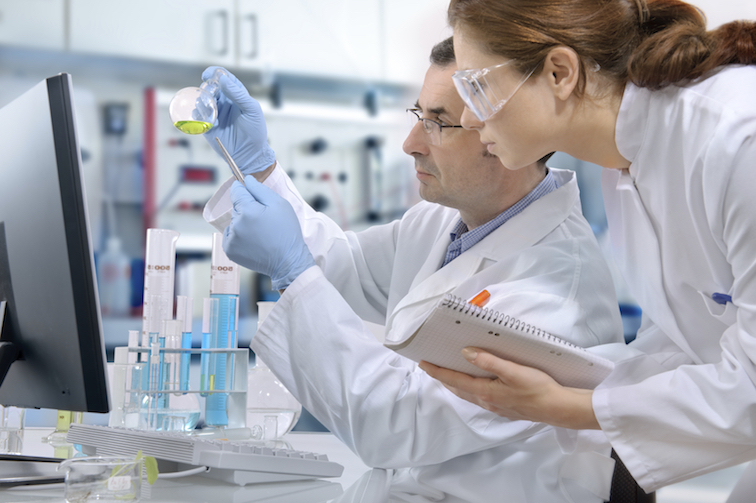 The researchers showed the vaccine formulations triggered a strong immune response in mice, protected hamsters from the virus, and remained stable at 37°C up to a month and at 100°C for up to 90 minutes.

Most vaccines require refrigeration to remain effective, like Oxford-AstraZeneca which must be kept between 2-8°C and Pfizer which requires specialised cold storage at -70°C.

CSIRO scientists at the Australian Centre for Disease Preparedness in Geelong contributed to the study by assessing vaccinated mice sera (blood samples) for efficacy against key coronavirus variants, including the Delta variant currently spreading globally including in Sydney.

CSIRO’s evaluation of the different Mynvax formulations will support selection of the most suitable candidate for planned human clinical trials in India later this year.