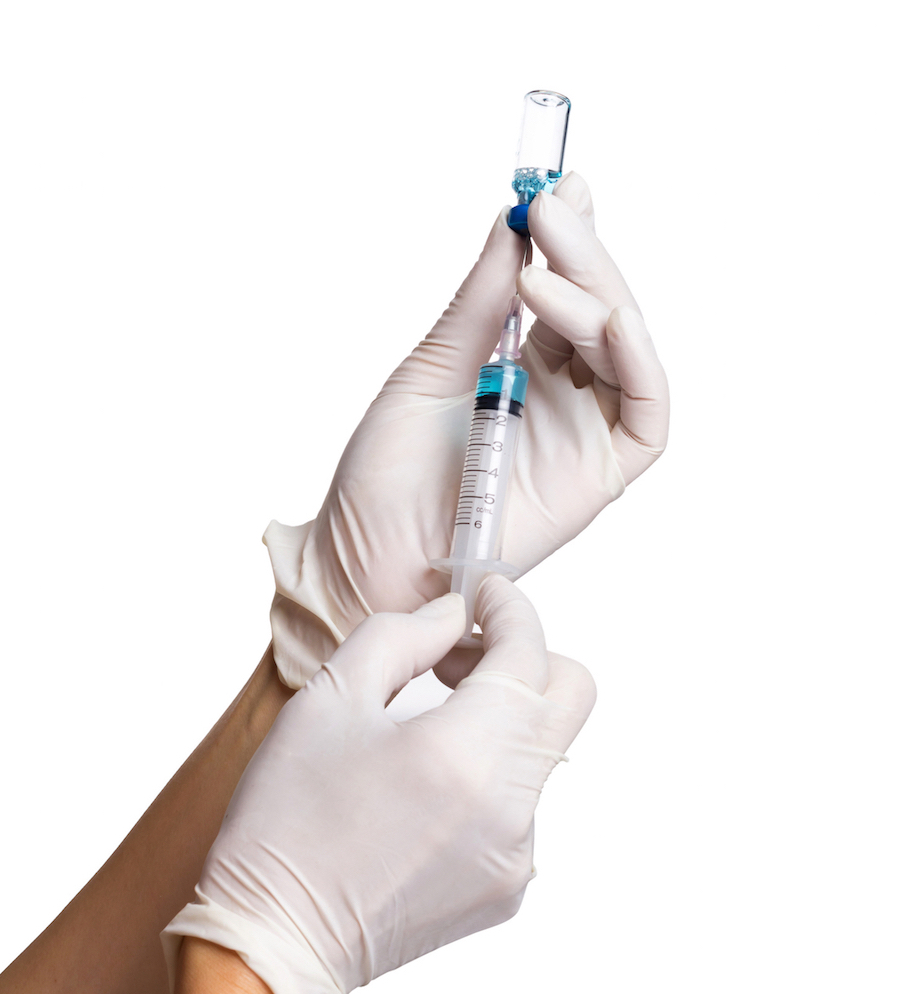 The Russian Direct Investment Fund (RDIF, Russia’s sovereign wealth fund) and Panacea Biotec, one of the leading vaccine and pharmaceutical producers in India, have announced the launch of production of the Russian Sputnik V vaccine against coronavirus.

The first batch produced at Panacea Biotec’s facilities at Baddi will be shipped to the Gamaleya Center for quality control. Full-scale production of the vaccine is due to start this summer. Company’s facilities comply with GMP standards and are prequalified by WHO.

Sputnik V was registered in India under the emergency use authorization procedure on April 12, 2021 and vaccination against coronavirus with the Russian vaccine started on May 14. As announced in April, RDIF and Panacea have agreed to produce 100 million doses per year of Sputnik V.

Kirill Dmitriev, CEO of the Russian Direct Investment Fund, said, “Launch of production in India in partnership with Panacea Biotec marks an important step for helping the country fight the pandemic. Production of Sputnik V supports efforts of India’s authorities to leave behind the acute phase of coronavirus as soon as possible while the vaccine will also be exported at a later stage to help prevent the spread of the virus in other countries around the world.”