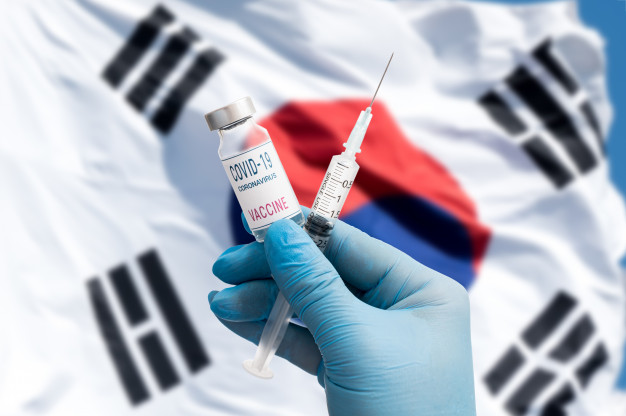 The panel took into account four clinical trials conducted in eight countries, including the U.S. It also evaluated clinical trial results on 39,321 people aged 18 years or older in the U.S. and concluded that the vaccine has 66.8 percent efficacy.

The decision was made after a panel of South Korean advisers last week recommended that the single-dose shot was safe and effective. Janssen agreed to deliver six million doses of its vaccines to Korea, but the specific date or period of arrival has not been decided.

The J&J vaccine marks the third COVID-19 vaccine to be authorized in South Korea, following ones from AstraZeneca and Pfizer/BioNTech.

The vaccine showed a preventive effect in people above 18 years of age and can be stored at minus 25 to 15 Celsius degrees for two years. Thirty-five countries, including the U.S., Europe, and Switzerland, and the World Health Organization, gave conditional approval or emergency use authorization of the Janssen vaccine.