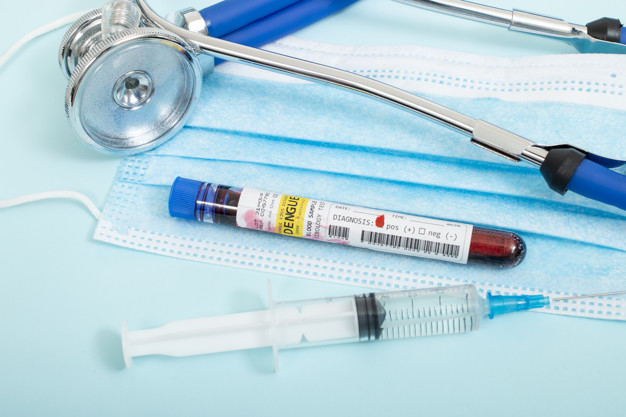 Takeda Pharmaceutical Company Limited has announced that the European Medicines Agency (EMA) has accepted the company record packages for its dengue vaccine candidate, which is investigated for dengue prevention because of the dengue virus serotype in people aged 4 to 60 years. Takeda plans to send regulatory records in Argentina, Brazil, Colombia, Indonesia, Malaysia, Mexico, Singapore, Sri Lanka and Thailand during 2021.

“Sending regulatory records to our dengue vaccine candidate, TAK-003, marks an important development for people living in or traveling to communities affected by the dengue threat. Takeda is committed to working with regulatory authorities and recommendation bodies to support the evaluation of our submissions and gain access to TAK-003” said Derek Wallace, vice president, leader of the Global Dengue Program at Takeda.

Regulatory submissions for TAK-003 include long-term safety and efficacy data for 36 months from the phase 3 controlled efficacy study of tetravalent dengue immunization (TIDES) . Takeda plans to present and publish details of the 36-month data in a meeting and in a scientific journal evaluated by professionals in the field later this year.

Takeda also intends to submit regulatory registrations in the United States, followed by other countries in Asia and Latin America.