Aims to vaccinate at least 50% of the population 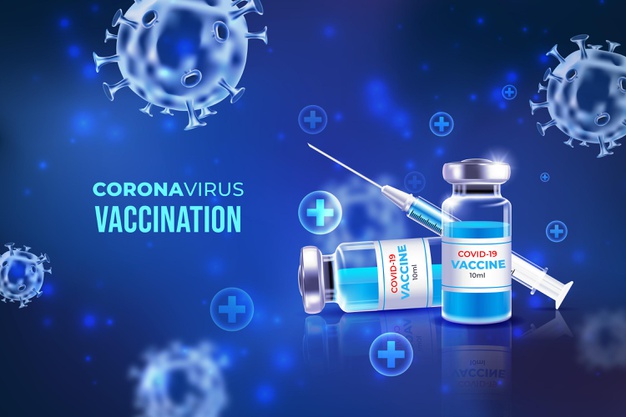 Ministry of Public Health Thailand has announced that it has secured the first 2 million doses of COVID-19 vaccine expected to arive in February-April. Priority given to the most vulnerable groups. Ministry also confirmed the allocation of an additional budget to purchase more vaccine doses to cover 50 percent of the population.

Dr. Kiattaphum Wongrachit, Permanent Secretary of the Ministry of Public Health said, "that the government has commissioned the Ministry of Public Health to procure/purchase and negotiate with several vaccine manufacturers to achieve a targeted vaccine covering 50% of the Thai population by 2021. By March will receive another 8 hundred thousand doses, another 1 million doses in April, with the committee determining target groups."

Dr. Kiattaphum mentioned that the pre-purchase agreement with AstraZeneca for 26 million doses of vaccine was planned for the second quarter. But the vaccine arrived earlier than scheduled through negotiation. According to the vaccination plan with the Government Pharmaceutical Organization to deliver and distribute vaccines to public health facilities nationwide. Vaccines from other sources are also available from the COVAX Facility. Conditions are under consideration and negotiation.