With the new AstraZeneca vaccine shots expected to be ready in March 2021, Taiwan reaches a total of 20 million doses purchase of coronavirus vaccines 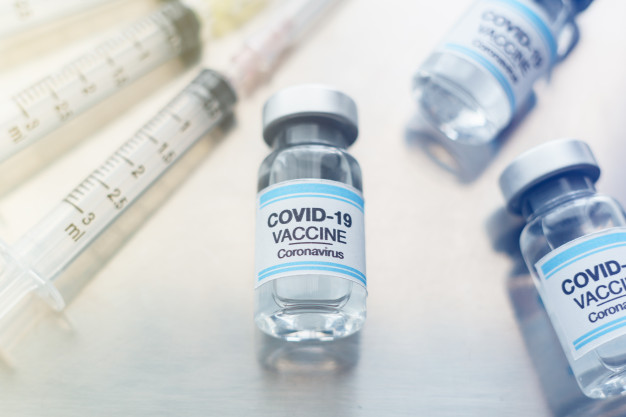 Taiwan's Health Minister and Central Epidemic Command Center (CECC) has announced that the country has purchased 20 million doses of coronavirus vaccines, including 10 million from AstraZeneca. Taiwan is also developing three of its own domestic vaccines.

Chen estimates that the center will begin inoculating Taiwanese residents with these vaccines by March of 2021. In addition, discussions with several other foreign vaccine makers who have entered Phase III trials are ongoing.

According to the CECC, the status of Taiwan's three domestic vaccine candidates are as follows:

United Biomedical: Phase I trials results expected in January and assessment of the vaccine will continue.

In order for the vaccine to achieve the benefits of herd immunity, the CECC plans to purchase enough doses to innoculate approximately 65 percent of Taiwan's population of over 23 million people. Based on an estimated two doses per person, the center projects that 30 million doses will be needed to reach this level of herd immunity.