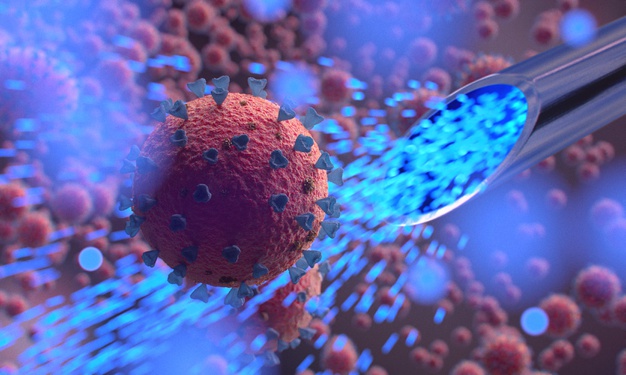 Novavax has signed on 14 August 2020 a Heads of Terms (Term Sheet) with the Government of the United Kingdom (UK) for the purchase of 60 million doses of NVX-CoV2373 and a Phase 3 clinical trial to assess the efficacy of the vaccine in the UK population. The Phase 1 data of the Phase ½ clinical trial has already demonstrated to be generally well-tolerated and to elicit robust antibody responses numerically superior to that seen in human convalescent sera.

FUJIFILM Diosynth Biotechnologies expands its collaboration with Novavax to its UK site, in addition to its sites in North Carolina and Texas in the U.S., to ensure stable manufacturing supply of Novavax' COVID-19 vaccine candidate. FUJIFILM Diosynth Biotechnologies Billingham site has the capacity to produce up to 180 million doses annually, which further boosts the global supply of NVX-CoV2373 for additional markets. Production at the Billingham site will begin in early 2021.