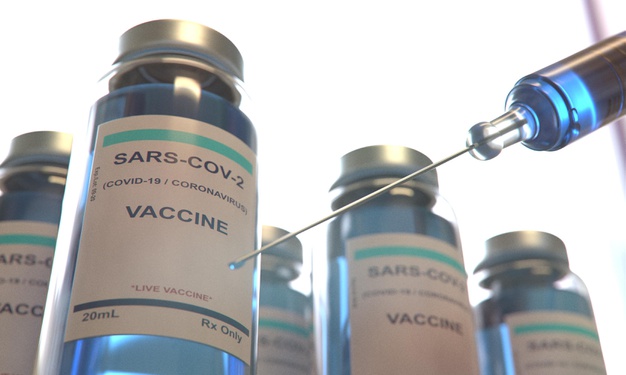 With this AstraZeneca inks its first deal to supply COVID-19 vaccine to one of the world's most populous countries. The new deal added to Chinese ventures which care leading at least eight of the 26 global vaccine development projects currently testing on humans.

Under the agreement, Shenzhen Kangtai, one of China's top vaccine makers, will ensure it has annual production capacity of at least 100 million doses of the experimental vaccine AZD1222. Shenzhen Kangtai has the capacity to manufacture at least 200 million by the end of next year as part of the deal.

AstraZeneca co-developed its investigational COVID-19 vaccine AZD1222 at Oxford University and the human trials are expected to complete by end of the year. Last month, AstraZeneca reported positive data from the Phase I / II COV001 clinical trial of AZD1222. Early data showed that all evaluated participants tolerated the vaccine candidate and generated strong immune responses. According to results, a single dose of AZD1222 led to a four-fold increase in antibodies to the SARS-CoV-2 virus spike protein in 95% of subjects one month following vaccination

AstraZeneca has signed manufacturing deals globally including the United States, Britain, South Korea and Brazil, resulting in a target to make more than 2 billion doses of the vaccine.

For China, this marks another major deal to secure access to a COVID-19 vaccine developed by a foreign company as the country's other potential shots under development enter late stage of human trials.

Other collaborations between Chinese and Western players include a tie-up between Germany's BioNTech and Fosun , as well as one between Inovio Pharma and Beijing Advaccine Biotechnology.