China: Hepatitis B vaccines not cause of deaths 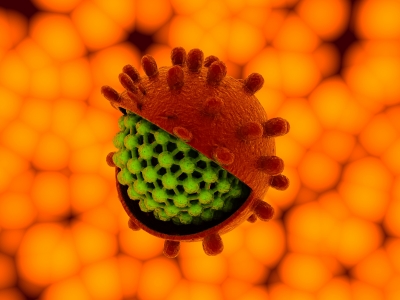 Singapore: Concluding an elaborate probe that started late last year, China has now said that the hepatitis B vaccines were not the cause of infant deaths.

It said that the nine deaths in infants were not caused by the hepatitis B virus inoculations, even as the suspension on production for key suppliers would continue.

The year started for the country's top three manufacturers with a suspension of manufacturing of their hepatitis B vaccines in the wake of the deaths. For more than a week, this move has sparked debate about a shortage that could come up following this.

Certification to the standards became mandatory for facilities manufacturing sterile drug products such as blood products, vaccines and other injectable drug products on December 31, 2013. Other facilities have to reach compliance by the end of 2015.

Late in 2013, China launched a probe into the safety of the vaccines after reports of 17 deaths in infants after receiving the inoculations came to light. In its preliminary findings, China found that the deaths were unrelated to the shots in nine cases, and look likely to be unrelated in the remaining eight. The authorities are now awaiting the results of autopsies in these cases.

The threat of shortage remains high in China amidst this, as the top three manufacturers account for upwards of 80 percent of the entire market for hepatitis B vaccines in the country.

Authorities in China have now insisted that there is no threat of a shortage in the near-term and increased production will be organized if it becomes necessary.