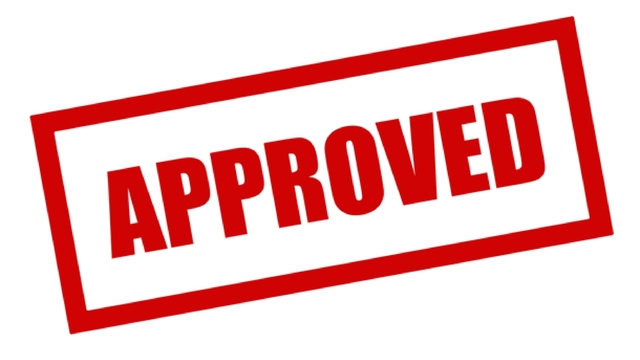 Global Biotechnology company, Vertex Pharmaceuticals has announced that the European Commission has granted approval of the label extension for ORKAMBI (lumacaftor/ivacaftor) for the treatment of children with cystic fibrosis (CF) aged 2 to 5 years old who have two copies of the F508del mutation, the most common form of the disease.

Reshma Kewalramani, MD, Executive Vice President, Global Medicines Development and Medical Affairs and Chief Medical Officer at Vertex said, “Today’s approval by the European Commission brings us one step closer to our goal of bringing treatment to all people living with CF. By treating the underlying cause of disease early, we can potentially modify its course and offer patients the chance of improved outcomes.’’

The label update is based on data from a Phase 3 open-label safety study in 60 patients that showed treatment with lumacaftor/ivacaftor was generally well tolerated for 24 weeks, with a safety profile in these pediatric patients generally consistent with that in patients aged 6 years and older.

Lumacaftor/ivacaftor is already approved in the EU for the treatment of CF in patients aged 6 and older who have two copies of the F508del mutation.