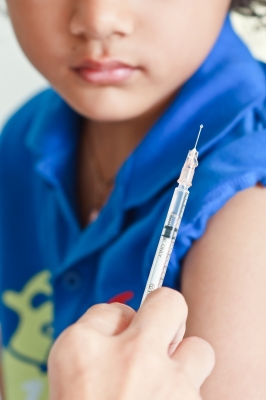 CSL's new flu vaccine is in the clinical trials stage

Singapore: CSL announced that it had successfully completed the four year investigation, probing into the side effects caused by its influenza vaccine in 2010, in some young children. In two separate papers published in the journal Vaccine, CSL explained that the immune system of the children, who received the vaccine formulated in 2010, was over stimulated.

The controversial flu vaccine that was administered, saw significant increase in incidences of fever-related convulsions in young children compared to prior seasons.

The vaccine was then banned for use in children. It was found that the virus components in the vaccine triggered the immune system. The findings were utilized to create an experimental vaccine that omitted these effects. BioCSL altered the procedure with increased levels of viral splitting agents. The clinical studies of this candidate vaccine in adults confirmed that alteration in the procedure did not reduce the immunogenicity of the vaccine.

General Manager of CSL, Dr John Anderson seemed hopeful of a lift in the restrictions in using the vaccine with the successful clinical studies.