AIDS 2014 kicks off in Melbourne 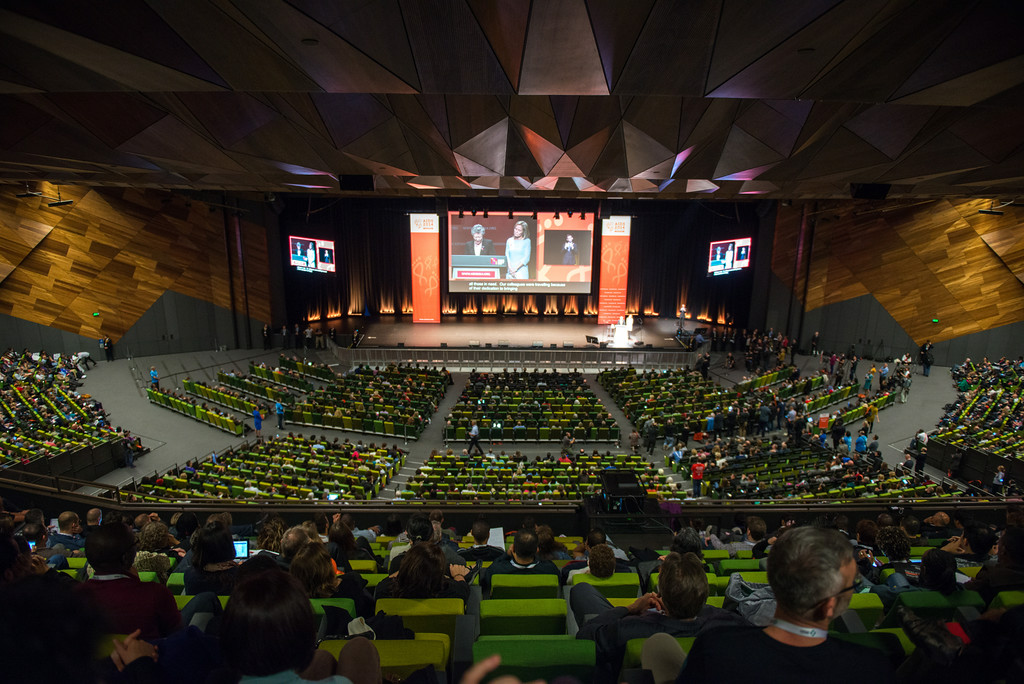 Singapore: 20th International AIDS Conference (AIDS 2014), kicked off in Melbourne on July 20th, with a gathering of over 12,000 participants including global leaders, researchers, activists and policymakers to discuss and highlights goals and measures for HIV prevention.

The five day conference will focus on latest research developments, status of epidemic, HIV cure strategies and challenges, HIV prevention via Pre-Exposure Prophylaxis (PrEP), treatment as prevention (TasP), and voluntary medical male circumcision; tuberculosis and hepatitis C co-infection; and HIV and hormonal contraception. In addition, several studies will discuss the impact of discriminatory laws and the costs related to HIV prevention and care.

Professor FranÃ§oise BarrÃ©-Sinoussi, international chair, president of International AIDS Society (IAS) and director of the Regulation of Retroviral Infections Unit at Institut Pasteur in Paris said during the opening ceremony that the tremendous scale-up of HIV programmes has, for so many people transformed HIV from a death sentence into a chronically manageable disease.

He further added, "Nevertheless, these remarkable achievements are still not enough as 22 million people still do not have access to treatment. The official AIDS 2014 theme reminds us that we need to step up the pace and redouble our efforts. Too many countries are still struggling to address their HIV epidemic with their most vulnerable people consistently being left behind".

Mr Michel SidibÃ©, executive director, UNAIDS said that efforts to increase access to antiretroviral therapy are working. In 2013, an additional 2.3 million people gained access to the life-saving medicines. This brings the global number of people accessing ART to nearly 13 million by the end of 2013. Based on recent scale-up, UNAIDS estimates that as of July 2014 as many as 14 million people were accessing ART.

"If we accelerate a scale-up of all HIV services by 2020, we will be on track to end the epidemic by 2030," said Mr SidibÃ©. "If not, we risk significantly increasing the time it would take, adding a decade, if not more."