Cardiotoxicity, which can lead to heart failure and even death, is a major cause of drug withdrawal from the market. 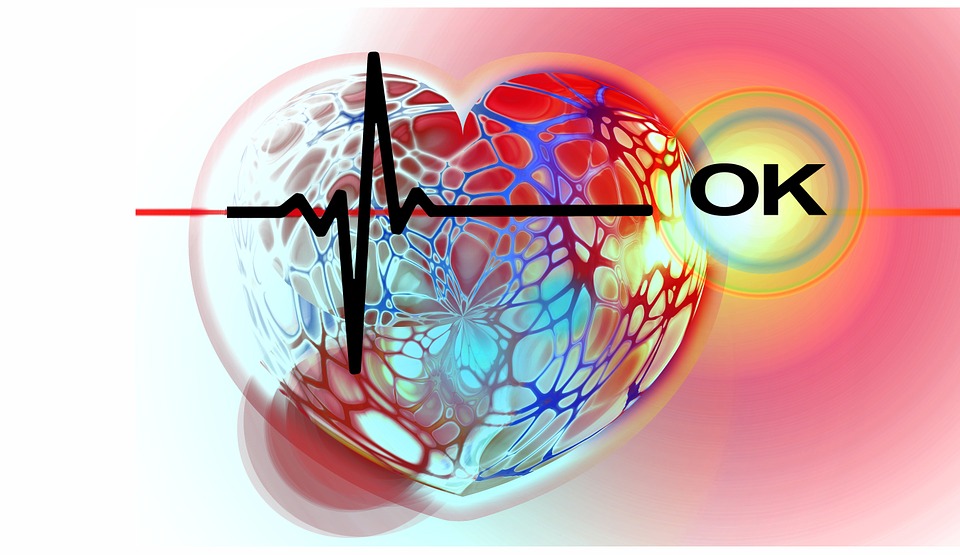 Singapore - Researchers at the Institute of Bioengineering and Nanotechnology (IBN) of A*STAR have engineered a three-dimensional heart tissue from human stem cells to test the safety and efficacy of new drugs on the heart.

"Cardiotoxicity, which can lead to heart failure and even death, is a major cause of drug withdrawal from the market. Antibiotics, anticancer and antidiabetic medications can have unanticipated side effects for the heart. So it is important to test as early as possible whether a newly developed drug is safe for human use. However, cardiotoxicity is difficult to predict in the early stages of drug development," said Professor Jackie Y. Ying, Executive Director at IBN.

A big part of the problem is the use of animals or animal-derived cells in preclinical cardiotoxicity studies due to the limited availability of human heart muscle cells. Substantial genetic and cardiac differences exist between animals and humans. There have been a large number of cases whereby the tests failed to detect cardiovascular toxicity when moving from animal studies to human clinical trials.

Existing screening methods based on 2D cardiac structure cannot accurately predict drug toxicity, while the currently available 3D structures for screening are difficult to fabricate in the quantities needed for commercial application.