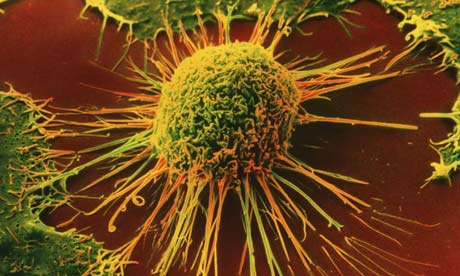 Singapore: Researchers at the Jonsson Comprehensive Cancer Center, Department of Oncology, University of California Los Angeles (UCLA), have found that, despite killing half of all tumor cells per treatment, radiation treatments on breast cancer transforms other cancer cells into cancer stem cells. Moreover, these cells are far more resistant to treatment as compared to normal cancer cells. The new study has recently been published in the peer reviewed journal Stem Cells.

Dr Pajonk, who is also a scientist with the Eli and Edythe Broad Center of Regenerative Medicine at UCLA, added that, "It was remarkable that these breast cancers used the same reprogramming pathways to fight back against the radiation treatment."

In the new study, Dr Pajonk and his team irradiated normal non-stem cell cancer cells and placed them into mice. Through a unique imaging system, the researchers observed the cells differentiate into iBCSC in response to radiation treatments.