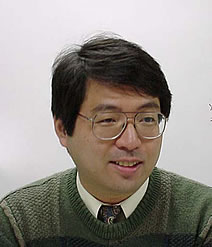 In 2010, Dr Sasai received Osaka Science Prize for his work on in vitro recapitulation of brain development.

In 2012, Dr Sasai received global attention for developing precursor of a human eye in the lab, called as an optic cup, a 550 micrometres in diameter and contained multiple layers of retinal cells including photoreceptors. The 'lab eye' gave hopes for repairing damaged eyes in the clinic in future.