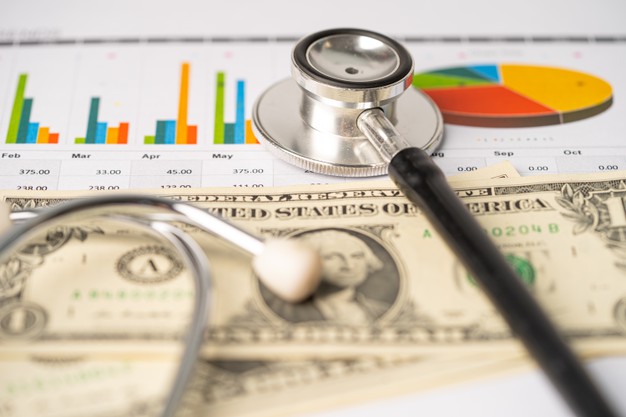 FamiCord acquired 84.2 percent of shares in Smart Cells Holdings Limited. The transaction was financed from PBKM's own funds.

"We are very pleased to welcome another well-organized and highly efficient stem cell bank to the FamiCord Group. This will consolidate European family cord blood banking market which attracts multiple takeover targets we are interested in. We're going to focus on strengthening Smart Cells UK and UAE markets. We are continuing to seek further acquisitions from the European and other markets" says Jakub Baran, the co-founder, a shareholder and the President of the Management Board of PBKM S.A.

Smart Cells Holdings Limited is the first private UK stem cell storage company to have released stored stem cell units for the use in the treatment of children with life-threatening or debilitating illnesses.

In addition, the Group invests in the development of advanced therapy medicinal product (ATMP) manufacturing services, considered to be one of the most important developments in medicine. The PBKM Group is also involved in close to 10 clinical trials, in which stem cell fraction drugs have already been administered to patients about 700 times.