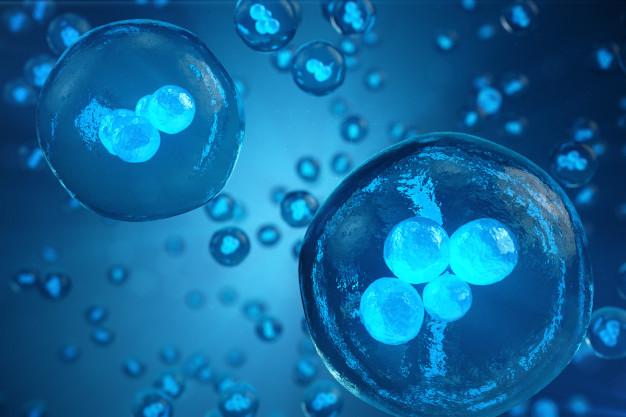 Progenza OA has already completed a Phase I study which met all safety and efficacy endpoints. The study demonstrated that a single injection of Progenza OA into the knee was safe, tolerable and showed significant, rapid and sustained reductions in knee pain for osteoarthritis patients, and showed positive signs of disease modification showing no deterioration in the joint following the injection.

The licence and collaboration agreement follows the two companies signing a Memorandum of Understanding (MOU) in March 2020, and Kyocera completing detailed due diligence on Progenza OA .

Key highlights of the transaction

“This agreement with Kyocera is an endorsement of our Progenza platform technology and provides a clear commercialization pathway for Progenza and is a significant market given osteoarthritis potentially affects more than 25.6 million people in Japan alone,” said Regeneus CEO Leo Lee.